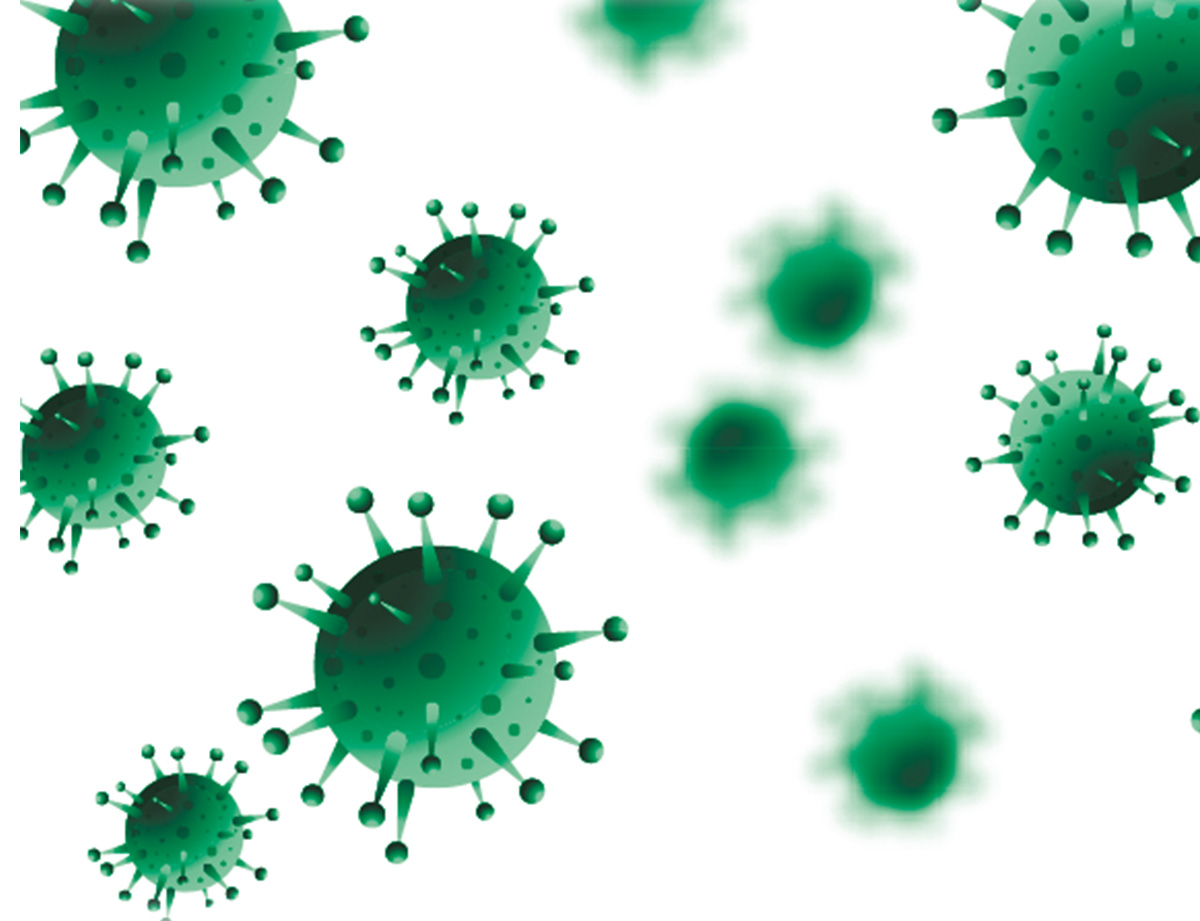 The secondaries market is broader, deeper and more sophisticated than it was during the great financial crisis. This is particularly evident in the variety of financing and structuring options available to funds to help them maximise returns.

In the first part of a series on the implications of leverage in the secondaries market during the covid-19 crisis, we look at fund-level financing.

The frequency with which secondaries funds make capital calls has made them ideal users of subscription credit lines. Backed by limited partners’ undrawn commitments, these facilities allow funds to invest in deals without having to continually call capital. Many secondaries funds supplement these with a longer-term credit line – also backed by uncalled capital – putting a portion of each deal on the facility.

Net asset value-backed credit facilities have also taken off in recent years. Secured against the equity value of a portfolio, these allow funds that are fully drawn to access liquidity in order to make bolt-on investments or provide follow-on capital for portfolio companies in need. These facilities typically have less stringent covenants than asset-level debt.

According to data compiled by UBS, 86 percent of secondaries firms used a fund facility for at least one transaction last year.

The coronavirus pandemic is the first real test of these facilities, and sources Secondaries Investor spoke to for this report pointed out several key issues to be aware of.

Facilities secured against uncalled commitments are of little concern, according to three sources. While news of LP defaults has caused uproar, most expect defaults to be fewer than anticipated and confined to the smaller end of the market.

LP commitment-backed facilities are flexible, in that they are not assigned to particular deals, and also tend to have a loan-to-value of around 20 percent to 40 percent – lower than many forms of transaction financing.

Sister title Private Equity International reported in March that some GPs are calling capital to repay subscription lines early out of fear that a prolonged slump could cause liquidity issues for LPs. Secondaries Investor is not aware that this trend has hit the secondaries market due to the covid-19 crisis.

“Even in the GFC, when there was a big liquidity crunch, people were not defaulting,” said one senior buyside source based in London. “There’s such a stigma about it and you avoid it at any cost. The denominator effect is certainly not a reason to default and I think it [early repayment of credit lines] is a spurious reason to call down capital.”

Current economic conditions could mean these facilities are used less aggressively, said a New York-based director at a large secondaries firm. LP capital-backed financing is most effective when distributions are quick and immediately recycled – a scenario that looks unlikely over the medium term.

NAV-based facilities are potentially more problematic. A covenant is triggered when the LTV of the portfolio rises above a certain level, which is more likely to happen at a time when asset values are shrinking. The borrower can request for the covenant to be reset, though the lender may require the borrower to inject equity in order to bring the facility back into compliance.

These facilities are paid via a sweep of cashflow distributions. In recent years, bumper distributions have allowed GPs to repay five-year facilities in as much as half that time, said Matt Hansford, head of the UK fund finance team at Investec. This is unlikely to be the norm from now on.

“You’ve got covenant testing every quarter and at some point some of those will kick in … There might be some in the market who put something in place at the wrong time, probably pre-covid at a relatively high LTV in the expectation of material distributions,” said Hansford.

There is another form of fund-level leverage, which could also pose a concern. Distribution accelerator facilities, or distribution recaps, allow secondaries funds to borrow a portion of their expected next 12 month distributions and pass these on to LPs. Secured against the portfolio, such facilities can be as high as 60 percent of expected cashflows and help boost the fund’s internal rate of return.

“These facilities work 99 percent of the time because it’s really hard to get your projected distributions number wrong by 40 or 50 percent,” said one secondaries veteran. In a black swan situation such as a global health pandemic, it is of course possible to miscalculate projections by that amount.

A combination of multiple lending facilities could have a material impact on a fund, and if a secondaries fund receives a high volume of capital calls at once from its underlying GPs wanting to pay down their own credit lines early, it could end up with less uncalled capital to plug holes elsewhere: “All of these things compound on each other, right?” the veteran added.

Stay tuned for the second part of the series on transaction-level leverage.