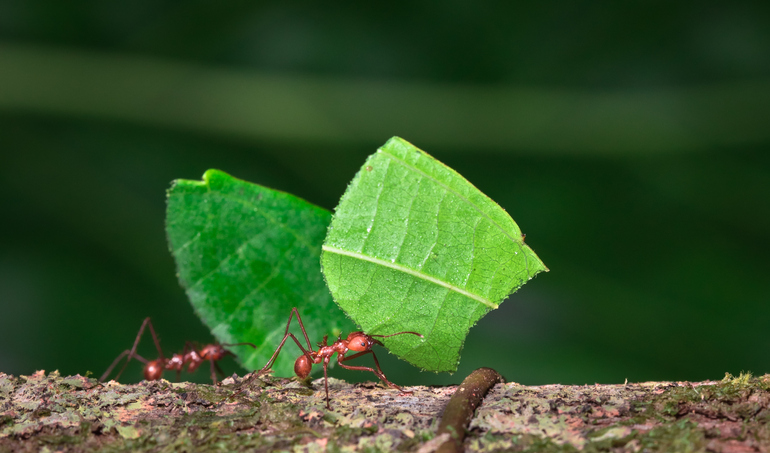 In April, Swiss boutique investment manager Unigestion published an article called Private Equity Secondaries: The Opportunity of the Decade? It argued that excessive use of leverage will push some investors to tap liquidity through the secondaries market.

Large amounts of leverage applied by general partners at deal- or fund-level, and the use of aggressive deferred payment structures and transaction leverage by secondaries funds, could bring a stream of opportunities to market, it noted. Limited partners that find themselves over-exposed to alternatives will also be in the mix.

“The nature of the opportunities that we will see are ideally suited to secondary investors targeting the small end of the market,” noted Unigestion, which is in market targeting €700 million for its latest secondaries fund, according to Secondaries Investor data.

If these opportunities do come to fruition, why would smaller firms be better placed to benefit?

According to the $23 billion asset manager’s co-head of investments Paul Newsome, one factor is that smaller secondaries funds are typically less levered. Unlike their larger counterparts, they do not have to worry about how leverage is compounding the damage already inflicted on their own portfolios and can go straight on the offensive.

Smaller limited partners, meanwhile, are likely to account for a higher proportion of forced sales than their larger equivalents, according to two buy-side sources. Many banks and insurance companies reduced their alternatives exposure to comply with regulations after the global financial crisis. US public pensions, in particular, have more diversified portfolios and greater access to liquidity than 10 years ago, the sources said. As such, many forced deals that come to market will be too small to attract the interest of larger funds, despite representing real bargains.

“[For] the bigger guys, at this end of the market, it’s ‘this could be great but we are not going to do a $5 million deal,’” says one New York-based buy-side source with a firm that manages sub-$500-million funds.

The smaller end of the market, by some measures, is less competitive. According to Evercore’s 2019 full-year report, 70 percent of dry powder is accounted for by the 12 largest buyers.

The widening of discounts is also likely to be a boon for firms that value a haircut on entry, and have been priced out of attractive deals in recent years, many of which are smaller.

New York-headquartered Auldbrass Partners, which spun out of Citigroup in 2011, takes concentrated positions in software, healthcare and business services companies via LP stake acquisitions and GP-led deals. Its most recent fund is the $185 million Secondary Opportunity Fund II. The firm typically acquires assets at a discount of between 15 percent and 45 percent.

“Being a small player focused on GP relationships, our first call was to our GPs to circle back on a pipeline of [GP-led] deals that we really liked but thought were overpriced [pre-coronavirus crisis],” founder and managing director Howard Sanders tells Secondaries Investor, adding that portfolio sales are harder to renegotiate.

Zurich-based Multiplicity Partners targets distressed and poor-performing assets, or funds undergoing legal difficulties, in private equity and real estate. Its strategy is predicated on buying at a big discount. According to research by Multiplicity seen by Secondaries Investor, based on historic distributions and assuming a secondaries fund has a target multiple of 1.6x, the ‘fair’ price of a bottom-quartile fund should be just 38 percent of net asset value.

Partner Andres Hefti expects 2020 to be a “great vintage” for secondaries as LPs that need to sell come to accept the new pricing environment: “Many more companies are in distress – thousands will need to be recapitalised as a consequence of coronavirus.”

In secondaries, relationships are key, and this is even more pronounced in the smaller end of the market where deals are less intermediated. If small-end buyers can leverage their relationships with both small and mid-sized GPs and LPs alike, they’ll be well-placed to benefit from a rush of buying opportunities brought about by this crisis.