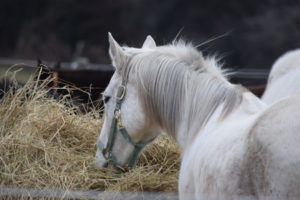 In the fourth quarter of 2016, Alaska Permanent Fund Corporation made a $100 million cornerstone commitment to Fund I, according to material from the pension fund’s February meeting.

Robard founded the firm after 15 years at CPPIB, which he left in October 2015. His partner at the firm is Michael Gubbels, the former head of direct private equity at Ontario Teachers’ Pension Plan and Ontario Municipal Employees Retirement System.

In May the firm announced that it had hired an associate, an analyst and a controller from OTPP, Paradigm Capital and CPPIB, respectively. The firm also announced the promotion of Rob Gavin, who joined in February 2016, to senior principal.