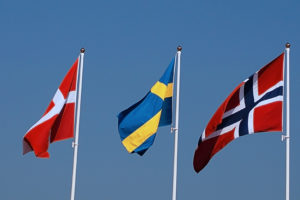 Direct secondaries specialist Verdane Capital has bulked up its investment team as it continues to deploy its 10th flagship fund.

The Oslo-headquartered manager has appointed Fanny Stenmarck as an associate in its Copenhagen office, according to statement. She previously spent two years with the corporate finance division of Danske Bank, according to her LinkedIn profile.

The firm has also hired analysts Gustav Friberg and Sebastian Stierncreutz. They will be  respectively based in the firm’s Berlin and Helsinki offices

“We don’t have that many bankers in the team,” Verdane partner Staffan Mörndal told Secondaries Investor in April. “Our skill set is more around trying to help companies grow with operational questions than it is to maximise short-term cashflows with one solution.”