Municipal Fire & Police Retirement System of Iowa (MFPRSI) has agreed to commit $25 million to Top Tier Venture Velocity Fund III, according to a report on the pension’s website. The pension previously committed $25 million to the fund’s predecessor in 2017.

As illustrated in the charts below, MFPRSI has made three commitments to secondaries funds since 2012, which combined constitute $135 million. 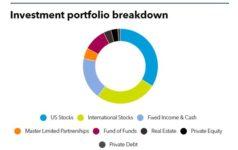 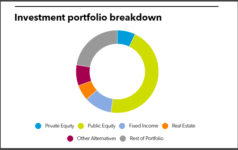 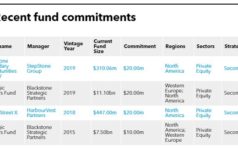