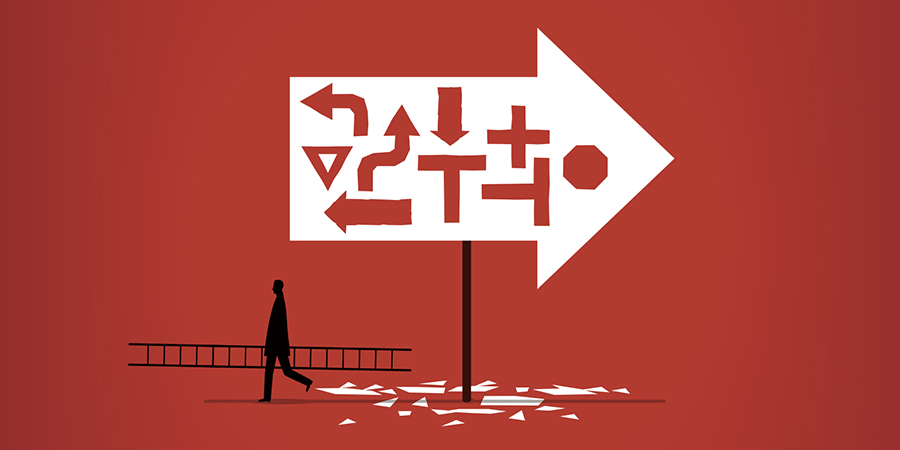 “It’s not like there’s some other money centre bank that’s going to suddenly fill this gap of supply,” a subscription facility lender (who we’ll call ‘Banker 1’ for the remainder of this series) tells sister publication Private Funds CFO.

“There’s smaller banks like ours, and we’re all growing, but we’re not growing at such a pace that we’ll be the next Wells Fargo or Bank of America,” he adds, referring to the two banks often said to have the largest market share in subscription line lending.

“I can definitively say that we continue to be engaged in extending credit to core clients, albeit I’m sure everyone wishes we could do more”

As covid-19 began to roil markets in the US and Europe, some of the biggest lenders in subscription credit lines were said to have all but stopped new lending, focusing on assessing their exposures and servicing existing clients. Demand overflowed to smaller lenders, who started seeing deals they couldn’t previously have competed for. Even some blue-chip sponsors have been left out in the cold by their relationship banks, wandering from lender to lender, only to find they too are prioritising existing relationships.

Loan terms and structures have generally shifted significantly in favour of banks (see Post-covid terms for sub lines, below), with market sources saying they are only going to get more lender-friendly. Initially, market participants and onlookers expected a wave of repayments in May to follow the binge in available supply in March and April, thus allowing banks to turn the taps back on.

As May rolled into June, that hope subsided. Various factors converged to force key players to keep their approach selective, or to restrict their appetite or ability to resume lending at the previous scale.

“I can definitively say that we continue to be engaged in extending credit to core clients, albeit I’m sure everyone wishes we could do more,” says Jeff Johnston, head of asset management at Wells Fargo. No bank can be said to have stopped subscription line lending entirely – this is a private market and transactions are often executed bilaterally. New deals are still getting done; some even say the market remains robust – it depends on who you ask. At Wells Fargo, one of the major players said to have pulled back on new lending, more than half of the sub line book is bilateral, known only to the individual borrowers and lenders and their representatives.

Yet it is clear a new, more complex supply/demand dynamic has emerged and is still evolving. The market for these products, which we will refer to broadly as subscription credit facilities (SCFs), is estimated at some $500 billion in commitments among some 70-plus lenders, each with different underwriting approaches and target client bases. There are little market data. No one view gets the whole picture.

However, the trends Private Funds CFO identified over the course of several months and dozens of interviews with more than 20 lenders, borrowers and other stakeholders show a market that is undergoing what could be lasting changes.

Pricing on subscription credit facilities immediately shot up in late March as the new supply and demand dynamics coincided with a flood of demand pulled forward from the second quarter. Pricing remains elevated, and some think it will continue to rise.

Market participants representing both the lending and borrowing side said pricing for syndicated subscription facilities, in which one or a few banks take the lead on a loan and others participate passively, for top sponsors rose from pre-pandemic levels of around LIBOR plus 150-180 basis points to as much as 225bps. By July, one US lender says levels could go to 250bps for top sponsors, depending on the size of the deal and other considerations. In bilateral deals, which tend to get tighter pricing since banks don’t have to shop them to other lenders that may have higher rate thresholds, some say top sponsors can achieve as low as LIBOR plus 185bps. In Europe, pricing for top sponsors is said to have gone up from around 150bps to 180bps over LIBOR.

“Directionally there’s potential for a near-term dynamic in which pricing and terms could widen before coming back in, as all of the lenders that had been active in this space in the past year sort through what they need to come back into the market,” says Wells Fargo’s Johnston.

LIBOR floors began creeping into deals in April. By mid-May, “meaningful” ones were commonplace, according to Cadwalader, Wickersham and Taft’s Michael Mascia, though others have added that they aren’t universal. LIBOR floors are heavily negotiated, and market players have suggested anywhere from 50bps to 100bps is now common.

Tenors have generally shortened as well, from as much as three or four years with two one-year extension periods prior to covid-19 to as little as a year or two for the initial maturity.

This is Part 1 in a seven-part series. Stay tuned for more on Secondaries Investor.