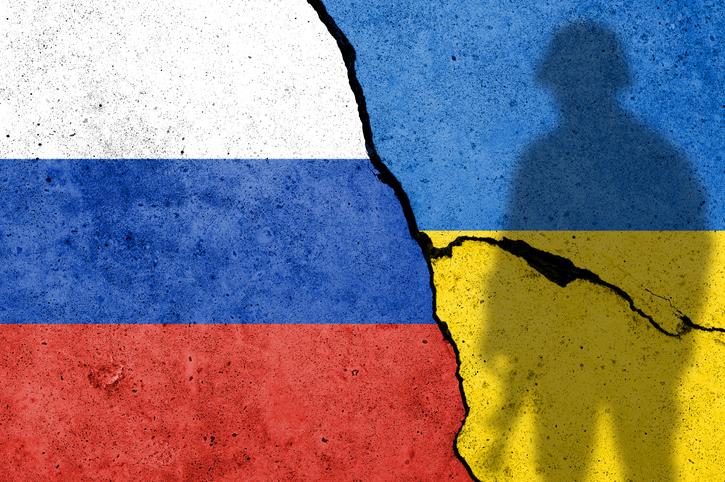 It certainly feels like we’ve had a lot of opportunities of late to write about the role the secondaries market has to play in times of uncertainty and volatility.

In 2016, the day after the UK voted to leave the EU in a referendum result few predicted, we noted that the situation could place an immediate pause on live deals as buyers and sellers awaited a clearer picture to determine pricing. In March 2020, when the coronavirus crisis hit and public markets went into freefall, we noted that the market was largely on pause as sellers held back amid challenges with valuing assets.

Russia’s invasion of Ukraine on Thursday adds yet another layer of uncertainty and volatility – not to mention outright war – to the world and financial markets. Secondaries Investor spoke to one European pension on Wednesday which said it would consider divesting from any state-backed Russian companies – including via its private equity portfolio – should Putin move to invade.

As investors scramble to work out how the crisis might affect their private market holdings, does the secondaries market have a role to play in providing liquidity to those who may seek it?

“The market has shown that it functions well in moments of dislocation,” says Bernhard Engelien, head of European secondary advisory at Greenhill. “The only question is, is there a need for immediate liquidity?”

The main driver of LP sales over the past year has been portfolio management, accounting for $72 billion or 54 percent of deal volume, according to Greenhill’s Global Secondary Market Review.

Even if LPs do sell for liquidity reasons or to reduce exposure to troubled geographies and markets in times of crisis, there’s the question of who will buy their stakes. Secondaries Investor is aware of two agrifunds with a focus on Ukraine which has LPs that have been attempting to exit ever since Russia’s annexation of Crimea in 2014. LPs – including a well-known US endowment – encountered difficulty offloading the stakes as no one wanted exposure to Ukrainian farmland. (It’s unclear if any LPs were ultimately able to sell their stakes in the funds.)

Investors in Russian or Ukrainian GPs don’t exactly account for the bulk of global private equity capital, but there are some interesting opportunities to be taken advantage of for investors who can stomach the risk. Ukraine, for its part, hosts a small but growing PE industry. The Ukrainian Venture Capital and Private Equity Association has 50 members, the most prominent homegrown one being Horizon Capital, which is understood to have run a multi-asset GP-led restructuring last year backed by ICG.

It’s too early to tell how far-reaching Thursday’s invasion will be and its impact on the secondaries market, but here are two thoughts. One: it’s hard to imagine that buyers won’t exercise more caution given the situation. According to Greenhill’s Engelien, some buyers had already started to wait for March net asset values to come out to price assets. And two: with pricing at par or a premium to NAV needed for many single-asset GP-led restructuring processes to close, many such deals may be delayed until later in the year.