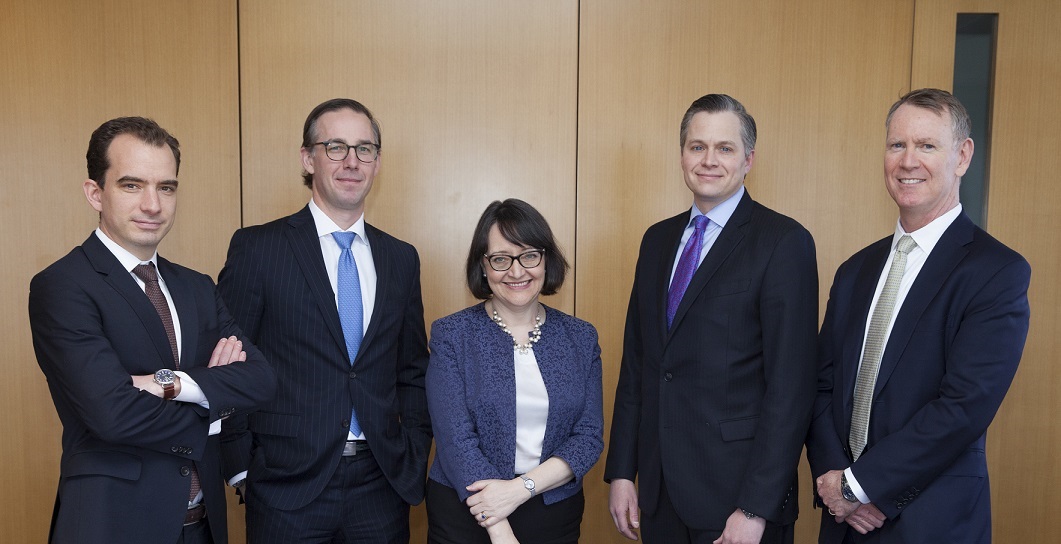 While some major buyers, including Ardian, Partners Group and HarbourVest, have used leverage on certain suitable transactions for years, recently the overall secondaries market has made increasing use of financing to boost returns. This comes as the number of providers has multiplied and pushed borrowing rates down.

While there were less than a handful of debt providers a few years ago, there are now at least a dozen banks that are offering leverage to secondaries buyers.

“I’m seeing far more leverage than a few years ago,” says Ashton. “There tends to be more leverage in transactions, particularly when there’s capital that’s going to be coming out, because why not? There’s also fund financing that’s totally taken off and is now much more common.”

Secondaries buyers have typically used debt at the deal level, rather than fund level, and continue to do so.

“We’ve always adopted the view that we’re going to use it deal by deal to lever our transactions,” says Colas.

“Each transaction has a different cashflow profile and different underlying leverage profile at the asset level, so depending on each transaction, you decide whether you’re going to put leverage or not. We also always have the leverage recourse only to that transaction. If there’s an issue, which today hasn’t happened but could happen, you know where your risk is and it’s only in that transaction. You are also in a better negotiating position with banks than if they have full recourse to the fund and can just call the capital to pay themselves back.”

At the same time, more private equity firms, on both the primary and secondaries side, have been taking advantage of subscription lines of credit to bridge capital calls and often to also boost performance, Ashton says.

Another consequence of lower borrowing rates has been that secondaries buyers are using deferrals less frequently in their transactions.

“We’re seeing fewer deferrals in the market these days because the development of deferrals was largely driven by the fact that there wasn’t much bank finance,” says Murphy. “That’s certainly grown pretty dramatically.”

He explains that cases where deferrals occur are when sellers have a good idea of the amount of distributions they are expecting in the near term and don’t need the cash immediately. They can take advantage of the pause to increase their return on capital until they develop a plan to redeploy the cash.

This brings up a larger problem in the secondaries market.

“The challenge in today’s market is that you have a universe of institutional investors who don’t have a lot of benefits from selling,” Keay says.

“Selling can create a problem for institutional investors as they’re already getting so much liquidity out of their organic portfolios. Selling will only exacerbate the ‘where do I put this cash’ problem.”

Participants in the roundtable agree that a turn in the economic cycle and the resulting dislocation will correct that problem. Returns are then likely to increase again.

The big unknowns at this point are when the downturn will hit and how long the ensuing freeze in transaction activity will last.

Until then, some sellers will remain skittish and continue to hold, and secondaries buyers will be forced to be creative and seek non-traditional transactions.