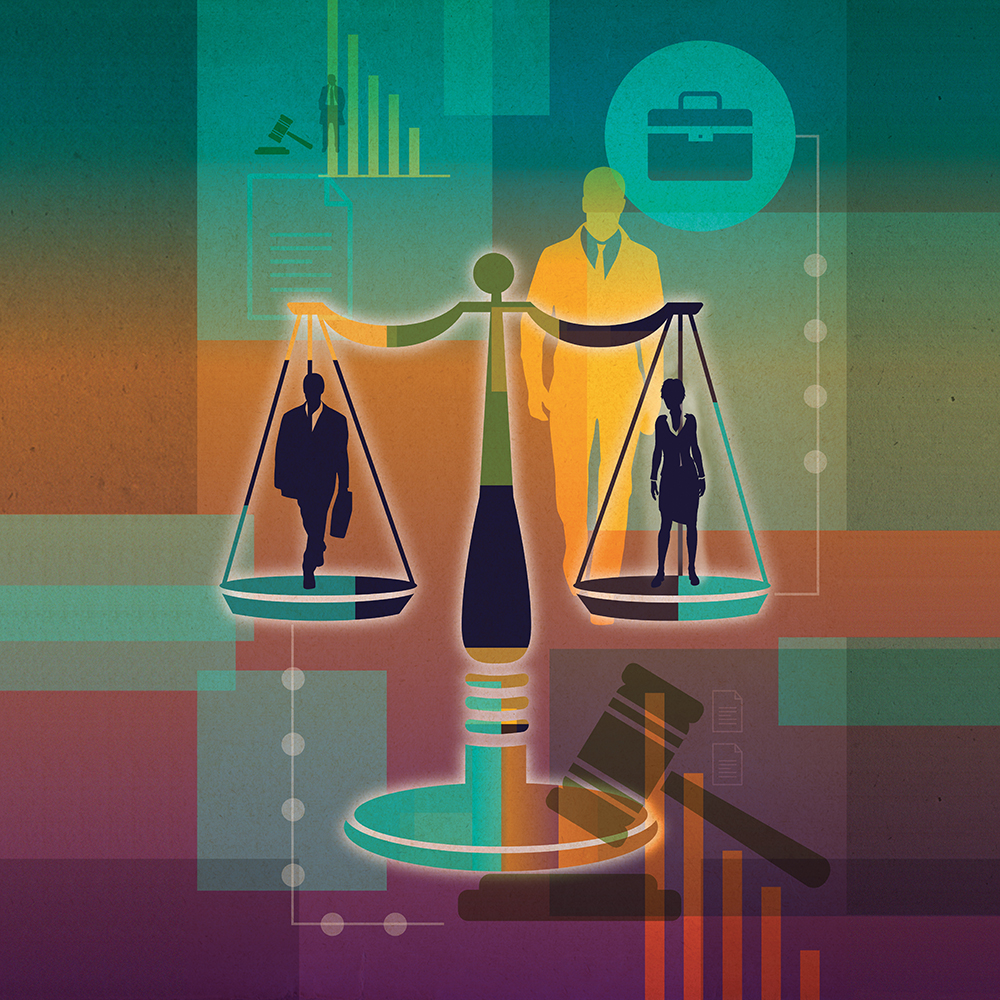 There was a substantial increase in the number of active law firms in the secondaries market last year, according to Secondaries Investor‘s latest survey of the market’s legal activity.

Seventeen firms participated in the five-question Secondaries Investor Law Firm Survey 2020 published on Wednesday, compared with nine a year ago. Together these firms advised on more than $195 billion of transaction volume, compared with $84.6 billion the year before, as the secondaries market exceeded $80 billion for the first time.

Deal volume was defined as purchase price plus unfunded commitments. The survey also includes lawyers acting for GPs whose funds were sold on the secondaries market.

First-time participants include Linklaters, which worked on 12 deals that closed last year worth around $7 billion. Around 80 percent of its work was in private equity, and it also closed real estate, debt and infrastructure secondaries transactions. Almost 60 percent of its deals were GP-led by number.

Clifford Chance was also a new entrant, advising on $9.9 billion of transactions that closed. Among that total, the firm worked on four preferred equity- and single-asset deals worth a combined $1.9 billion. The deals it advised on include the €192 million restructuring of two funds managed by Three Hills Capital Partners in August, according to a statement.

Dechert counted “the largest ever disposal of a portfolio of private equity fund interests” among the deals it worked on last year, understood by Secondaries Investor to be a reference to Norinchukin Bank’s sale of a $5 billion portfolio to Ardian. This was out of $6.45 billion of deal volume spread across six transactions.

“With hindsight, and the depreciation in portfolio values globally subsequent to the closing of this deal, this may have proved to be a very astute piece of business for our client,” said partner Dean Collins.

Secondaries Investor reported in July that three secondaries and private equity lawyers from Hogan Lovells were to join Paul Hastings. That team, consisting of London-based partners Ed Harris and Leanne Moezi and Washington DC-based partner Adam Brown, worked on 30 deals worth around $5 billion last year, including the Three Hills Capital deal. A combined 36 percent by number were infrastructure and real estate deals.

“As pricing was good, we saw more tail-end portfolios from a wider range of sellers than we had in the recent past, and competition for these and all portfolios was intense,” Harris said. “As competition increased, speed of execution became a distinguishing characteristic.”

Another group to find a new home was the former secondaries team at O’Melveny & Myers, which joined Akin Gump in last spring last year. The firm closed $8 billion of deals, all of which involved private equity funds, roughly evenly split between LP portfolio sales and GP-led deals. Two of the 100 deals it worked on were single-asset restructurings, worth around $300 million.

Another firm to advise solely on private equity last year was Debevoise & Plimpton, which worked on approximately $9.7 billion of transactions, much of which involved advising GPs whose funds are being sold. Though the firm does not keep separate figures for single-asset deals, partner Katherine Ashton noted their rise as one of the defining characteristics of 2019.

“These deals carry a greater concentration of risk, of course, and so we saw the parties involved rely more heavily on traditional M&A skills and analysis than they would in other types of secondaries transactions,” she said.

Stephenson Harwood advised on around $1.75 billion-worth of secondaries deals last year, 90 percent of which were in the private equity and growth sectors. This included two single-asset deals worth a combined $400 million. According to partner Gabriel Boghossian, a key development in 2019 was the wider adoption of GP-led technology by European sponsors.

Macfarlanes worked on approximately $19 billion of deal volume in 2019, 40 percent of which was in the GP-led space. It closed three preferred-equity and single-asset deals worth a combined $11.8 billion. Among the deals it advised on was a single-asset restructuring on 2013-vintage Bluegem Capital II, centred around high-end department store Liberty.

Kirkland & Ellis once again topped the tree by volume, working on $50 billion-worth of deals. LP portfolio sales accounted for 26.9 percent of this, the lowest proportion among the firms that participated in the survey. It advised on seven single-asset or preferred equity deals that closed last year, worth $4.34 billion. The explosion in single-asset restructurings and the impact of ECI withholding rules were among the defining features of 2019, according to partner Ted Cardos: “The latter made portfolio sales outside of the USA far more complicated.”

The only firm to work on more transactions by number than Kirkland was Ropes & Gray, which advised on “over 150” deals worth $17.5 billion for clients such as AlpInvest Partners, HarbourVest Partners, Rockefeller Foundation and the Church Pension Fund. This figure does not include single-asset transactions, among which was the process on Warburg Pincus XI. The secondaries market became a broadly accepted portfolio management tool for sponsors and asset owners last year, said partner Isabel Dische.

Goodwin Procter worked on eight deals worth $4.8 billion in 2019, including two GP-led deals on funds managed by Investcorp. One of these involved Coller Capital backing a $1 billion restructuring that amalgamated six assets, acquired by Investcorp on a deal-by-deal basis, into a new buyout fund.

Morgan, Lewis & Bockius advised on $14.5 billion of secondaries deals last year, around 90 percent of which were LP stake transfers. Buyout accounted for 26 percent of its portfolios, 26 percent mixed, 25 percent infrastructure and 21 percent real estate. According to partner Joseph Zargari, the continuing use of deferred purchase arrangements and secondaries funds choosing to de-risk by becoming sellers were among the trends of last year.

Another first-time entrant is DLA Piper, which in August hired Hogan Lovells’ US secondaries co-head Adam Tope to lead a push into the GP-led market. The firm advised on around $9 billion of deals last year, including 100 LP transactions, five tender offers, two single-asset deals and four multi-asset restructurings.

Last year former MJ Hudson secondaries head Ted Craig joined Dentons as a partner in its alternative funds team. Dentons UK & ME advised on around $2 billion-worth of deals that closed in 2019, 65 percent of which were LP stake sales. Fully 70 percent of its deals were in private equity, with real assets accounting for 20 percent.

Second place overall by deal volume was Proskauer Rose, which advised on $20.89 billion of secondaries deals in 2019, including the $5 billion Norinchukin portfolio sale. It was also among the most active in terms of deal number, advising on 134 deals across private equity, growth, venture capital, real assets and debt. The continued use of leverage by secondaries firms and an uptick in sales of tail-end portfolios were among the trends the firm noted in 2019.

Gibson Dunn & Crutcher advised on 47 transactions in 2019 worth $6.2 billion, split 72/28 between private equity and venture capital, and real assets. Around three-quarters of these deals were LP stake sales. Among the GP-led transactions it carried out were six preferred equity and single-asset deals worth a combined $820 million.

MJ Hudson advised on 17 transactions for a total of $1.3 billion. All were LP stake sales in private equity. Speaking to sister publication Private Equity International in April, partner Eamon Devlin suggested there may be an increase in GP-led processes used to isolate assets that have been disproportionately affected by the coronavirus crisis.

Firms including Fried Frank, Weil Gotshal & Manges and Davis Polk & Wardwell either declined to participate or did not respond to requests for information.