Rede Partners has appointed a replacement head of GP-led transactions as its long-time head of the strategy leaves the firm.

Yaron Zafir, who founded the advisory firm and placement agent’s GP-leds strategy in 2014, is stepping down, according to a statement. He is succeeded by Magnus Goodlad, who assumed the role on 6 January.

“Having been both a GP and LP for many years, Magnus’s combination of industry-leading technical expertise with deep understanding of the drivers of dynamics between LPs and GPs is extremely valuable when managing complex and creative transactions,” said Adam Turtle, Rede’s co-founder.

Goodlad was most recently chief of staff to Lord Rothschild, where he was responsible for the private equity and venture capital investment programmes for the Rothschild family and philanthropies. Prior to that he was a partner at Hermes GPE. He also has experience in technology venture capital and intellectual property commercialisation investments.

Zafir will continue as a senior advisor to Rede for the immediate future, according to a spokesman for the firm.

The firm has more than 60 professionals across offices in London and New York and has advised clients on more than €4 billion worth of GP‐led deal volume, according to the statement. The firm advised on €2 billion-worth of GP-led deals in 2018 – ranking sixth among advisors who responded to Secondaries Investor‘s latest advisory firm survey.

Updated to reflect role as chief of staff to Lord Rothschild 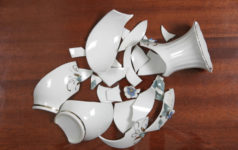 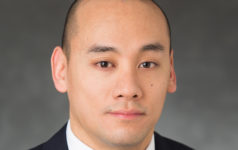 The case for fairness opinions in GP-led secondaries 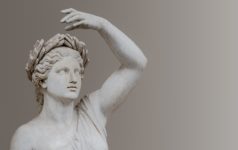 MJ Hudson on the ‘fine art’ of selling a fund interest