Secondaries Investor
Home News & Analysis Real estate secondaries in the time of covid-19: Down but not out 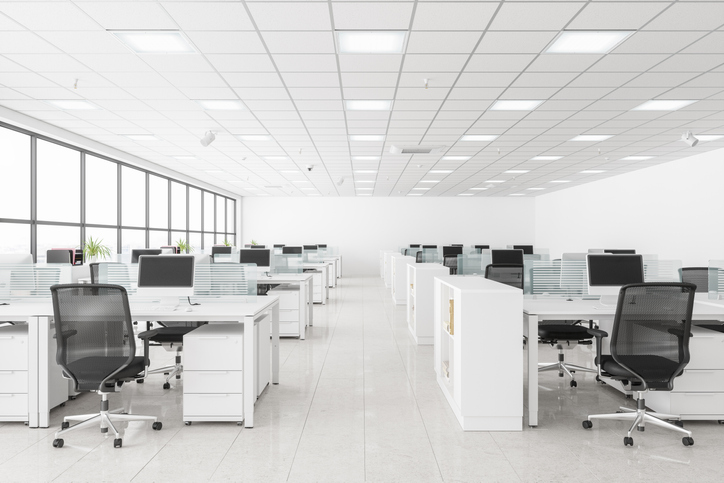 “What’s going to happen to office buildings is actually quite interesting. At this point, the answer is, no one is sure.”

So spoke Stephen Schwarzman, chairman and chief executive of the world’s largest real estate investor Blackstone at a New York conference in May.

Schwarzman’s comments encapsulate the sense that the coronavirus crisis has accelerated existing, sweeping trends in the real estate market. The uncertainty stemming from this has trickled down into the secondaries market, which struggled more than every other asset class except energy in the first half.

Real estate secondaries volumes dropped 53.4 percent year-on-year to $890 million, making it the second-largest faller after private equity, according to data from intermediary Setter Capital. Average pricing dropped to 72 percent of net asset value from 83 percent at the end of last year, a bigger decline than for buyout and venture capital funds, according to data from investment bank Greenhill.

“We raised a load of office funds a few years back,” one London-based funds lawyer told Secondaries Investor. “Having 5,000 people in a building in the centre of London is probably not a trend that is going to continue.”

Uncertainty over asset valuations has driven a wedge between the expectations of buyers and sellers, putting a majority of LP- and GP-led transactions on hold since March.

Still, real estate secondaries funds have had success injecting preferred equity into fully called funds to help them shore up assets affected by the crisis or to make opportunistic acquisitions.

Pricing for real estate funds has split between funds exposed to assets hurt by covid-19 – such as hotels and retail – and those resilient to them – such as logistics assets and data centres – said Philip Chapman, a real estate secondaries specialist with Lazard. This has led to a flight to quality among buyers, causing their strategies to converge around certain asset types.

Although there has been a small amount of deal volume from very distressed high-net-worth individuals and family offices, most are sitting tight to get a clearer impression of how covid-19 will affect the market and by extension valuations. All agreed that with time, pricing will become more nuanced and asset-specific, bringing some gems to market at a decent price.

“We always had high conviction around certain asset classes,” said a managing director with a recently closed fund. “Covid will just allow us to buy those at a better price point.”

Initially, that dealflow is likely to be in the form of GP-led deals. As Jamie Sunday, a partner with Landmark Partners points out, there is more than $80 billion of net asset value in real estate funds that are eight years or older, many of which have had to extend their exit strategies by several years.

Whereas before they may have waited to the end of the fund’s life to liquidate the remaining assets all at once, uncertainty about long-term pricing on the direct market could lead them to restructure now to gain more time.

In the first half of this year, Goldman Sachs and Strategic Partners raised their largest funds dedicated to real estate secondaries. Brookfield Asset Management also appointed two Partners Group executives to lead its charge into the market, as Secondaries Investor reported.

Still, the market is dominated by a small number of players with only Brookfield and Neuberger Berman, which entered the market in 2017, posing a challenge to the incumbents of Landmark, Partners Group, Goldman and Strategic Partners.

A major reason for this is the importance of information in distinguishing between assets in an industry where greater proximity to a highway or being a few miles nearer to the centre of town can add or subtract millions from the value of a property.

Is the world likely to see 5,000 people in a building in the centre of London again? Most, including Partners Group’s co-head of private real estate Marc Weiss, believe talk of the death of the office is exaggerated. Organisations may start to make greater use of satellite offices, allowing people to work alongside colleagues while being closer to home.

“The asset class will always find ways to re-invent itself,” he added.