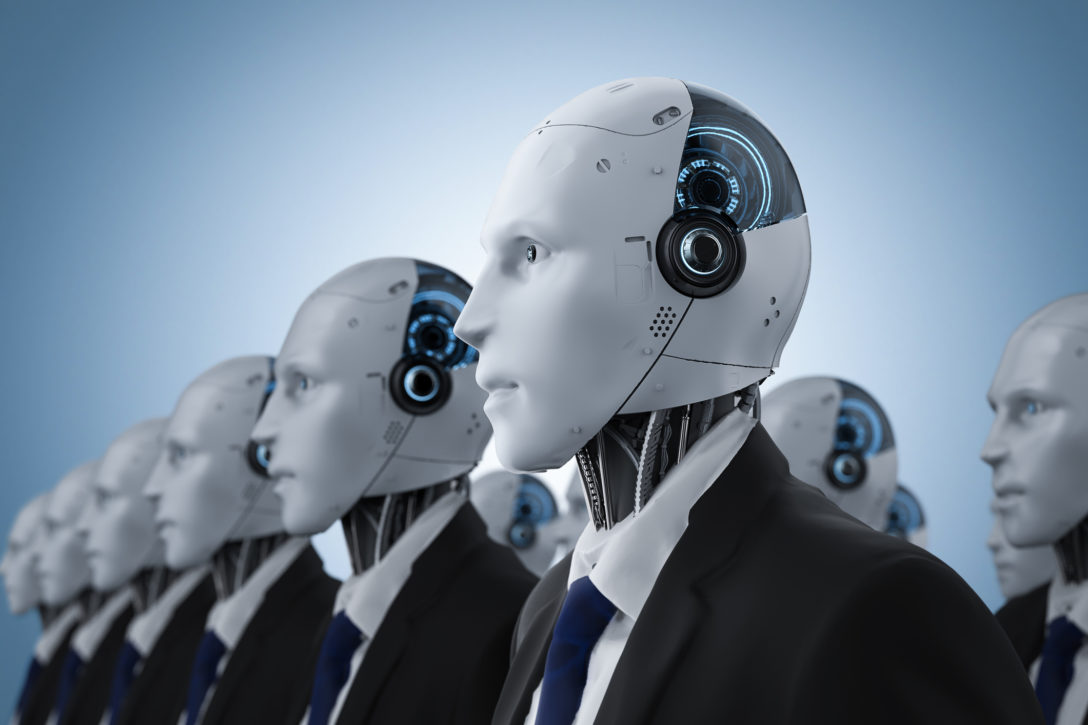 The private equity industry is at risk of losing its relationship-driven core and becoming more transactional as the global health crisis has made remote working compulsory across many working populations, a panel has heard.

“One thing I would worry about is the removal of private equity from a hand-selling, character-driven, relationship business to a ‘what are your returns’ [business],” a senior IR executive at a US-based firm said. LPs could start to view their private equity portfolios similar to public market trading platforms such as Robinhood, the executive added. “Who’s got the returns…I’m in and out of funds…I’m not a long-term relationship.”

The executive noted this is already happening in areas such as separately-managed accounts.

“I think there are trends already afoot where you see this accelerating, where this becomes more about single-fund LPs and faster money,” the executive said. “I think that would be more difficult for people on our side of the business and probably a little sad in terms of these professional relationships that are more transactional.”

The shift to virtual meetings over those conducted in person is likely here to stay, said another IR executive from a global PE firm.

“Even if things go back to normal, I think because of the efficiency you have with Zoom even on our end as marketers…you don’t need to hop on a plane to do your first-time meeting.”

Having a combination of virtual meetings and face-to-face has benefits for both GPs and investors, the executive added.

“That saves you so much time and LPs appreciate that too.”

The coronavirus did little to dent capital raised for private equity strategies in final closes in the first half of this year, according to PEI data. Funds raised $243 billion between January and June, a slight increase on the $234 billion collected in the first six months of last year.

The two biggest secondaries funds ever raised – Ardian‘s $19 billion ASF VIII programme and Lexington Partners‘ $14 billion Capital Partners IX fund – both closed in the first half of this year amid the pandemic.

Some funds have managed to launch and close during the pandemic. In June, the UK’s Tenzing Private Equity raised £400 million ($521 million; €442 million) for its second vehicle in what it said was the first buyout fund to be raised entirely virtually.

Some general partners have sought novel ways to stay in touch with LPs during global lockdowns. In June, Scandinavian giant EQT held its annual investor meeting as a live-on-tape television programme.