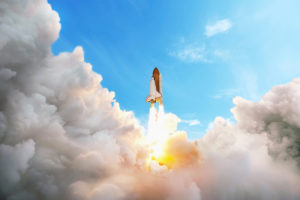 Partners Group has returned to market with its flagship private equity secondaries programme, seeking more than 40 percent more than its previous fund, Secondaries Investor has learned.

The Baar-Zug-headquartered investment firm is targeting $4 billion for Partners Group Secondary 2020, according to two sources familiar with the fundraise. The fund launched at the end of the third quarter, one of the sources said.

The $4 billion target is around 43 percent larger than the firm’s predecessor, which raised €2.5 billion in 2016, according to Secondaries Investor data.

Partners Group ranked seventh in this year’s SI 30 list of the biggest secondaries fundraisers, having raised $10.68 billion between January 2014 and June 2019.

At least eight of the top 10 largest secondaries firms were in market or were preparing to return to market as of mid-October, according to Secondaries Investor data.