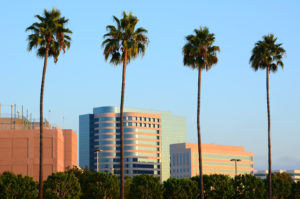 Montauk TriGuard has returned to market with its latest secondaries fund and is seeking $100 million more than its predecessor’s target, Secondaries Investor has learned.

It is unclear whether the fund has a hard-cap.

Investors who have previously committed to the firm’s funds include Ohio Police & Fire Pension Fund, American University of Beirut and Oklahoma State Regents For Higher Education, according to PEI data.

Montauk ranked 29th in Secondaries Investor‘s 2018 SI 30 ranking of the biggest fundraisers over the last five years, having raised $1.2 billion between January 2013 and June 2018.

At least 17 of the top 30 secondaries firms are in market or preparing to launch vehicles, as Secondaries Investor reported on Tuesday.