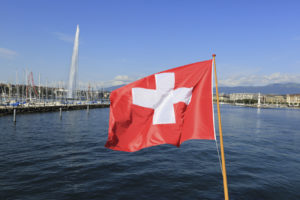 Montana Capital Partners is returning to market with its fourth secondaries fund focusing on niche and complex deals and will seek at least €400 million, Secondaries Investor has learned.

The Baar, Switzerland-headquartered secondaries firm is in pre-marketing mode for mcp Opportunity Secondary Program IV and has begun speaking to existing investors about the fund, according to two sources familiar with the matter.

Montana took 10 weeks to raise its previous fund, mcp Opportunity Secondary Program III, which beat its €300 million target to hold a first and final close on €406 million in the third quarter of 2015, according to the firm’s website.

Montana was founded in 2011 by two former Capital Dynamics executives, Marco Wulff and Christian Diller. The firm focuses on small and complex deals that are often sourced directly from the seller, according to its website.

There were at least 11 other Europe-headquartered firms seeking a combined $2.5 billion for secondaries as of early October, according to PEI data.