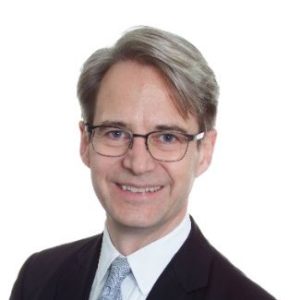 During his 14-year tenure at KWM, formerly SJ Berwin, Aller helped found the firm’s Paris office and led the KWM investment fund practice in the Middle East, according to the statement.

His practice includes advising general partners in Europe, Africa and the Middle East on fund formation, in addition to advising limited partners on private fund investments. At KWM, he advised a number of notable clients, including Access Capital Partners, Alpha Private Equity and Swicorp.

MJ Hudson plans to build a “leading alternative assets boutique” in France, Aller said in the statement. As a part of this process, the firm will be selectively recruiting and training lawyers who combine specialist regulatory and tax requirements, he added.

MJ Hudson is also looking to expand into two other jurisdictions in the next 18 months – one in continental Europe and the other outside Europe, managing partner Eamon Devlin said in a call with sister publication pfm.

Formal launch of the Paris office is subject to approval of the Paris Bar Council, according to the statement.

MJ Hudson was founded by former SJ Berwin private equity partner Matthew Hudson in 2010, and the firm has since built up its staff with former SJ Berwin or KWM lawyers, including Devlin, partner Ted Craig and consultant Graham Nicholson.