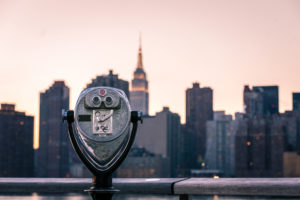 Details of Lexington Partners‘ latest secondaries fund have been revealed in documents prepared for a US endowment.

Lexington Capital Partners IX, which is targeting $12 billion – the joint-largest pool of capital raised for secondaries – charges 10 percent carried interest and has a 7 percent hurdle, according to the University of Houston System board of regents’ endowment management committee meeting from May last year.

Carry increases to 12.5 percent if the fund achieves a preferred return of 10 percent, and catch-up is 100 percent, the documents show.

Fund IX has a primary pocket, the documents noted. All LPs will incur a fee of 0.5 percent on the “primary investment FMV allocation and uncalled capital on primaries.”

The fund has a 10-year life with three one-year extensions. The GP commitment is the lesser of $150 million or 1.5 percent of aggregate capital commitments.

Fund IX had accrued $11.7 billion as of early October, Secondaries Investor reported, with support from investors such as Cathay Life Insurance, which committed $150 million, Florida Retirement System Trust Fund with $250 million and Minnesota State Board of Investment with $150 million.

A spokesman for Lexington Partners did not provide a comment by press time.