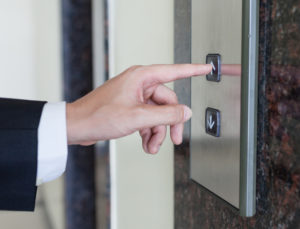 Landmark Partners has promoted four to partner amid a raft of 22 promotions across its private equity and real estate teams.

Paul Parker will become a partner on the firm’s real estate team in London, where he covers the Asian and European markets, according to a statement. Ira Shaw, who covers the US real estate secondaries market from Boston, also makes the step up.

London-based Charles Tingue has been made a partner responsible for originating, underwriting and negotiating private equity secondaries deals, while Eddie Keith, who has the same responsibilities across private equity and real estate, becomes partner at the firm’s Simsbury, Connecticut head office.

Other senior promotions include that of Simsbury-based Michelle Creed to managing director of the real estate team.

Two members of the private equity team in Simsbury, John Scott and Linda Rowland, were promoted to the rank of director.

Two of the three largest secondaries funds in market are managed by Landmark, according to PEI data. Landmark Private Equity Secondaries Fund XVI is seeking $4 billion and is expected to close at the end of March, Secondaries Investor reported.  The fund passed the $2 billion mark in December.

Landmark Real Estate Partners VIII is seeking $2 billion and is expected to close around the same time.

The firm had more than $15.5 billion in committed capital as of December and employs 100 professionals across offices in Simsbury, New York, Boston and London, according to its website.