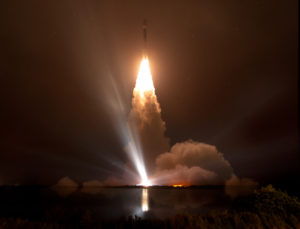 Oliver Gardey, who joined the €42 billion asset manager in July to head up the private equity funds investments team, will lead the fund, according to a source familiar with the matter. The fund’s investments team manages the listed ICG Enterprise Trust.

ICG LP Secondaries Fund I was registered in Luxembourg on 13 May. The target and launch date are not clear.

Gardey spent 10 years as a partner at Pomona Capital, becoming head of its European operations before moving to ICG last year to take over from Emma Osborne as head of the £687 million ($851 million; €766 million) Trust. He was followed in November by Ryan Levitt, a New York-based former partner with Pomona, Secondaries Investor reported.

“The private equity secondaries and co-investment market is enjoying strong growth and we see significant opportunities to extend our exposure to this market,” Gardey said at the time.