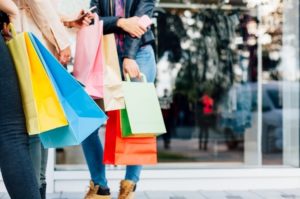 Intermediate Capital Group is set to back a single-asset restructuring on Providence Equity Partners‘ 2007-vintage fund.

The London-based firm has sought approval to indirectly acquire control of HSE24 Multichannel GmbH, according to a German regulatory filing. The home shopping TV network is held by Providence Equity Partners VI, which raised $12.1 billion by final close.

Sister publication Buyouts reported in February that Providence was working with Evercore to move HSE24 into a continuation vehicle to offer liquidity to limited partners and give it more time to manage the company. The deal could be valued at as much as $600 million, Buyouts reported.

Providence was said to be preparing the company for an initial public offering last year after a failed attempt to sell it the year before, the Wall Street Journal reported.

Fund VI returned a net multiple of 1.2x and net internal rate of return of 4.5 percent as of 30 September, according to data from the California Public Employees’ Retirement System.

This week Buyouts reported that ICG was set to close the restructuring of Southern Cross Latin America Private Equity Fund IV, which had almost $500 million of remaining net asset value across nine investments.