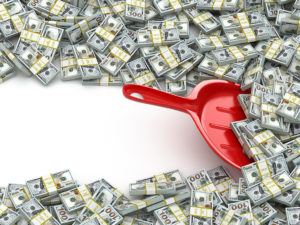 HQ Capital is raising its first flagship fund since its secondaries programme came under new leadership in June last year.

The firm had raised $112.18 million as of 25 September from 12 investors, according to a filing with the US Securities and Exchange Commission. The fund received its first commitment on 31 July. The target of the fund is undisclosed.

Secondaries Investor reported in November that HQ was to return to market in 2020 with a flagship secondaries fund and a second Asian secondaries vehicle, a successor to the 2015-vintage, $200 million Auda Asia Secondary Fund.

According to a paper written by Wilson entitled Timing, Size, Quality, HQ expects to benefit from its small size – allowing it to continue to do deals while large portfolio sales are on hold due to covid-19 – and the relationships it has built through its primary- and co-investment platforms.

The 2015-vintage Auda Secondary Fund IV raised $503 million, against a target of $450 million, by final close in 2018, according to Secondaries Investor data. The fund had been in market since 2015.