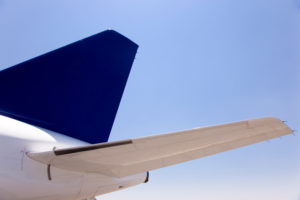 Hollyport Capital, a London-headquartered tail-end secondaries specialist, is set to hold the final close on its sixth fund above its target of $400 million, Secondaries Investor has learned.

The firm expects the close on Hollyport Secondary Opportunities VI before the end of the third quarter, according to a source familiar with the fundraising. The fund was being pre-marketed as of February and was registered in Jersey last December, as Secondaries Investor reported.

A filing with the US Securities and Exchange Commission from April shows Fund VI held a first close on $22 million.

This is Hollyport’s first fund to be denominated in US dollars and to file a Form D with the US regulator. The firm’s previous funds are sterling-denominated, and its two previous funds have been more than double the size of their predecessors.

Fund VI will follow it predecessors’ strategy of predominately acquiring stakes in funds that are “approaching or have exceeded their original fixed term”, according to Hollyport’s website, as well as secondaries co-investments, direct investments and restructurings.

The fund is global in scope and also looks at specialised investment funds covering asset classes such as mezzanine debt, real estate and infrastructure.

In February, Fund V picked up a stake in the €2.1 billion Terra Firma Capital Partners II, the UK buyout firm’s first independently-raised fund after its 2002 spin-out from Japanese bank Nomura.