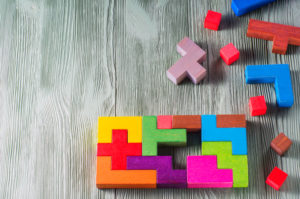 Investors in the €381 million Innova/5 fund had the option either to sell their stakes or roll over into a new vehicle managed by Innova, with some new terms, according to three sources familiar with the deal.

The deal is worth around €100 million and has been managed by Lazard, Secondaries Investor understands.

Pricing was at an unspecified premium, according to one of the sources, and the LP vote was split nearly evenly between those who sold and those who remained. The deal has not yet officially closed, Secondaries Investor understands.

The initial call to vote went out to LPs on 1 August, according to one source, with 15 days given for a response. This date had to be pushed back due to the unavailability of certain continental European LPs.

Innova/5 closed in 2010 above its target of €350 million and made its final investment last summer, one of the sources said.

According to Innova’s website, the fund has invested in 12 companies and made four exits. The portfolio’s makeup includes 29 percent of its companies in the TMT sector and 20 percent in the energy sector, with consumer, construction, healthcare and financial services making up the rest.

Remaining assets in the fund include Slovenian building materials manufacturer Trimo, in which Innova holds a 94 percent stake, and Polish advertising company NetSprint.

It is not clear how much net asset value is left in the fund.

Founded in 1994, Innova has invested almost €700 million across 10 countries in central and eastern Europe.

– Toby Mitchenall contributed to this report.