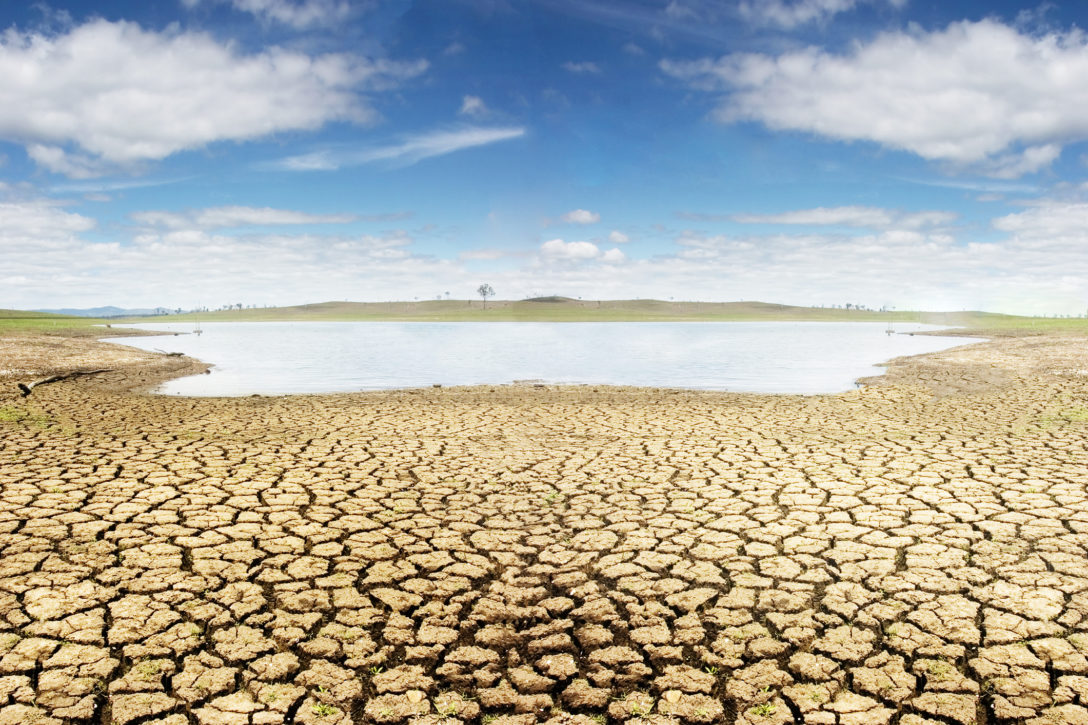 In times of crisis, cash is king. Investors in Dyal Capital Partners‘ third fund just received a kingly $1 billion in distributions as part of a securitisation deal.

The structure is innovative yet strikingly simple. The Neuberger Berman unit, which takes minority stakes in the management companies of alternative asset firms, bundled up future cashflows from the management fees of the 10 GPs held in its 2015-vintage Fund III into a vehicle, backed by 20 investors – mainly large US insurance firms.

To be fair, Dyal isn’t the first to do this – Goldman Sachs‘s Petershill unit is understood to have returned capital to LPs in its Petershill II fund via a $350 million securitisation last year.

Is this a good deal for the parties involved? Well, for the LPs in Dyal’s fund, which include Alaska Permanent Fund, New York State Common Retirement Fund and Korean Teachers’ Credit Union, it returns cash to them early from a vehicle that closed less than three years ago – not a bad thing during an economic downturn and a global pandemic, even if they do lose out a bit of extra cash to pay the interest.

For the noteholders, it’s a relatively low-risk investment: the securitisation is fairly overcollateralised with a loan-to-value understood to be around 15 percent. And while lenders do not have recourse to the underlying GP stakes held in Dyal’s fund, the likelihood of the management fee streams from high quality firms such as Vista Equity Partners, Silver Lake and Platinum Equity failing to pay out over the course of the next two decades is low.

“The nice thing about a management fee stream is that it is independent of any economic environment and any economic cycle – as soon as you close the fund, your management fee is more or less locked in,” says Christian Diller, co-founder at Montana Capital Partners, which has structured securitisations before.

The question is: why did Dyal choose to do this at all? Market sources have suggested that with the firm in market with its fifth vehicle, as Bloomberg reported in February, LPs may have wanted to see more distributions before committing to its latest fund. It’s unclear whether this is the case, and a spokesman for Dyal declined to comment. Yet, we understand the firm had been working with advisor PJT Park Hill as late as March on a potential GP-led secondaries process that would have created liquidity for investors. GPs do not consider initiating a secondaries process just for the fun of it.

Securitisations of private equity fund stakes were more common in the lead up to the 2008 global financial crisis and largely disappeared until several years ago. Recent examples include Singapore state investor Temasek’s securitisations of its Astrea portfolios – the most recent being its Astrea V vehicle that included managers such as Permira, EQT and CVC Capital Partners.

Dyal’s securitisation differs from the Astrea vehicles in that it is based around the management streams of private equity firms, rather than distributions from fund portfolios. At a time when the coronavirus crisis has brought much uncertainty, one thing investors can bank on is that GPs will collect their management fees, rain, hail or shine. Monetising that management fee stream is a safer bet than many.

– This article was updated to include Petershill’s securitisation in the third paragraph.