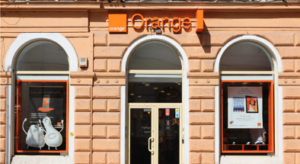 The sale generated roughly £21.8 million in proceeds for SLEPET.

The fund recently led the take-private of Nordic IT company Evry for NOK16 ($2.13; €1.87) a share. The price represented a 53 percent premium to the volume-weighted average share price for the preceding six month period, Apax’s website disclosed.

Fund VII was generating a 1.2x net multiple as of 31 March 2014, according to SLEPET documents.