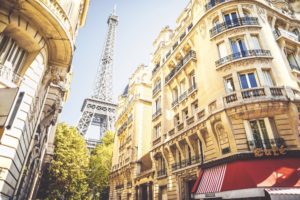 Committed Advisors is weeks away from hitting the target on its latest flagship fund, Secondaries Investor has learned.

The Paris-headquartered secondaries firm has raised €1.2 billion for Committed Advisors Secondary Fund IV and will hit its €1.25 billion target in March, according to a source with knowledge of the fundraise. The firm will push beyond the target toward its hard-cap, Secondaries Investor understands.

A filing with the Securities and Exchange Commission dated 10 March noted that CASF IV had raised the equivalent of $1.2 billion, based on the exchange rate on the date of each sale. New York-based INTE Securities and UBS Securities, and Frankfurt-headquartered UBS Europe are listed as placement agents.

Committed Advisors acquires small- and mid-market assets in North America, Europe and emerging markets, with an investment range of between €2 million to €100 million, according to its website. It predominately targets buyout and growth assets and can buy distressed, turnaround and venture capital assets.