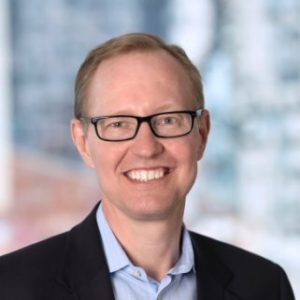 Druley will take over the role at the beginning of July when current chairman and chief executive Sandra Urie steps down from the position, as part of a long-term succession plan. She will continue to serve as a member of the board in an ‘of counsel’ role.

Philip Walton, who heads the firm’s private client practice, will succeed Druley as president alongside his current role, according to the statement.

Druley joined Cambridge Associates in 2003 and was promoted to president and head of global investments in January. He was previously head of the firm’s global pension practice.

Urie joined the investment advisor in 1985 and has led the firm for the past 16 years. Before becoming chief executive, she served as the firm’s chief operating officer and was responsible for directing the firm’s global investment services.

Cambridge Associates provides advisory services to institutional investors and private clients. The firm currently has 1,200 employees across offices in the US, Europe and Asia.