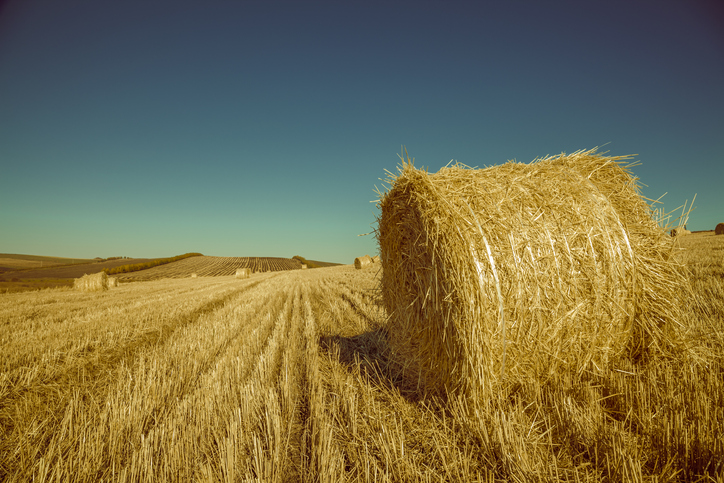 Secondaries buyers are reporting being increasingly active in Asian markets amid a surge of GP-led transactions across the region.

Fundraising delays, rising demand in China for US dollar commitments and a backlog of transactions that were disrupted by the pandemic are expected to bolster the number of sponsor-led secondaries processes coming to market in 2021.

“The amount of deals that we did in Asia last year was a record high and the vast majority of those deals were actually done in the second half of last year because investment pacing was very slow in the first quarter and part of the second due to covid[-19],” said Brooke Zhou, a Hong Kong-based partner at LGT Capital Partners. She declined to share specific figures.

“A significant majority of the deals we did were GP-led situations – so fund restructurings or continuation funds – and there was one LP secondary,” Zhou added. “At least from the dealflow that we’ve seen, there were, and still is, a lot of GP-led situations and those tend to be sizable.”

Secondaries deals in the region actually declined for the full year. The value of Asia-Pacific fund stakes and directs sold on the secondaries market fell 36 percent last year to $3.9 billion, according to intermediary Setter Capital. Asia-Pacific sellers accounted for 10 percent – or $6.15 billion – of total deal volume in 2020, down from 19.8 percent in 2019.

LGT is permitted to deploy up to 20 or 25 percent of its global secondaries funds in the region, Zhou said. “In the past number of years we’ve seen a steady increase, so we actually get quite close to that limit,” she said. “We see this in the market as well with increased activity, increased interest and increased focus on Asia.”

Based in Switzerland, LGT is seeking $3.8 billion for Crown Global Secondaries V, according to Secondaries Investor data. Zhou declined to comment on fundraising.

“Typically 65 to 80 percent of our fund would be in primary fund commitments, 20 percent would be co-investments and usually secondaries are opportunistic in nature, but we’re expecting 15 to 20 percent in secondary investments this cycle,” said Debbi Sutuntivorakoon, principal at Axiom.

“It’s not the lack of managers in the market,” she added. “We’ve just seen a huge influx of secondary opportunities with motivated sellers in the past year and we think this will continue over the next 18 months.”

Part of what is driving opportunities is a shift in exit routes for portfolio companies, particularly in China, according to Frédéric Azemard, managing partner at Hong Kong-headquartered secondaries firm TR Capital.

“Some top-tier tech companies [which] originally planned to go for US IPOs will potentially shift to A-share listing,” Azemard said. Given the longer application process and longer overall lock-up periods such as restrictions on sell-downs, Azemard expects more institutional investors will sell before listing in Shanghai or Shenzhen, creating buying opportunities for secondaries players.

Yuan-to-dollar restructurings are partly behind this growth. LGT participated in one such deal involving Beijing-headquartered manager IDG Capital in September, Secondaries Investor reported. The transaction was understood to be the first GP-led done through a Qualified Foreign Institutional Investor structure, an onshore entity that allows select foreign institutional investors to buy shares on Chinese stock exchanges.

“We are starting to see RMB activities for USD buyers like ourselves seeing that it’s possible to access the RMB secondaries space through QFLP,” Zhou said. “If the QFLP space stays as commercial and pragmatic as it seems today and policies do not oscillate, then it’s a pretty interesting and sizable market that could add a lot to dealflow.”

Last year, TR Capital led a group of buyers in a secondaries process to provide Beijing-based Kinzon Capital access to foreign US-dollar capital. A similar deal was done in 2018 by Loyal Valley Capital, and another by the same GP in 2019.

Such transactions can enable GPs to approach international investors with a seeded, dollar-denominated fund, which is perceived by investors as less risky than a blind-pool investment. Firms may also want to list a portfolio company overseas in order to drive a higher valuation, a move that is restricted for yuan investors.

“We’re seeing quite a number of deals in China, including RMB-to-USD restructurings,” said Axiom’s Sutuntivorakoon. “They’re high-quality assets with motivated sellers and in the past year or so we’ve seen transactions with pricing as low as 30 to 40 percent discount to [net asset value].”

The growth of GP-leds has been a global phenomenon. Such transactions accounted for about 44 percent – $26 billion – of total deal volume last year, the highest level on record by proportion, according to estimates from investment bank Greenhill’s full-year volume report. Some market participants have predicted that GP-leds could exceed more than half of 2021 volumes.

“For us the biggest difference between H2 2019 and H2 2020 was the number of GP-led processes that were being brought to market, and the quality of those,” said Brian Lim, head of Asia and emerging markets at Pantheon.

“A few years ago, we tended to see a lot more GP-leds with difficult assets that couldn’t find a buyer for the right price and just got stuck,” Lim added. “Last year, there were just generally really attractive companies that were being put in the market because the GPs did not have enough runway or capital in their previous funds to support them, and the secondary market facilitated their path to participating in their next stage of growth.”

“I certainly expect a higher proportion of GP-leds in Asia than previously for 2021,” Lim added. “We’re having a lot more interesting conversations with GPs around how we can find a solution to any particular problem they may have.”

Damian Jacobs, a partner based in law firm Kirkland & Ellis’s Hong Kong office, says single-asset processes – GP-led processes that involve a sole asset – will be an area to watch in the coming months.

“To date, only a couple of single-asset lift-outs have been undertaken by Asian sponsors, but there are now several in the market which will close in 2021 and other sponsors actively exploring deals,” Jacobs said. More single-asset deals could close in the first half of this year than the total number that have closed in Asia in the last 10 years, he added.

“We expect that other sponsors will be look at those deals closely with a view to following suit if they are successful.”