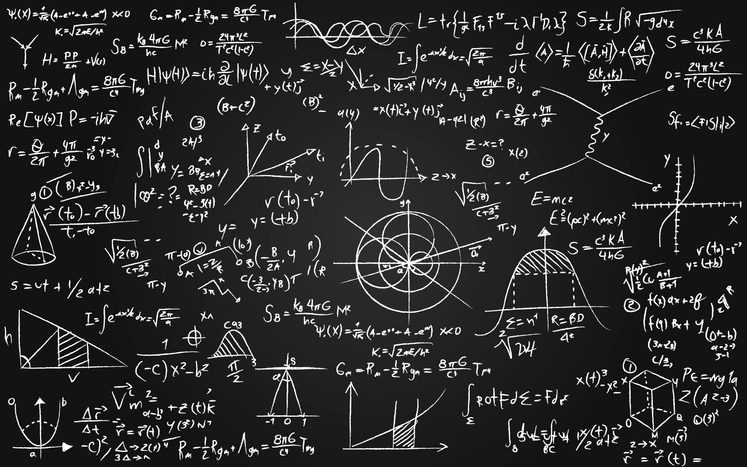 Secondaries Investor has regularly encountered scepticism about two strategies: preferred equity and credit secondaries. The former is now a $7.5 billion market, according to Evercore, while the latter has seen the recent entry of two of the largest names in private equity, Ares Management and now Apollo Global Management.

In April Secondaries Investor reported that Apollo was searching for an executive to lead a secondaries unit. This week, the $455 billion asset manager said it was launching a credit secondaries business to be co-led by incoming Goldman Sachs partner Earl Hunt, with a co-lead to be added shortly. Apollo Credit Secondaries will have $1 billion to deploy, backed by the firm’s insurance clients.

While starting out in the credit space, Apollo eventually intends to expand into private equity secondaries. It will focus on GP-led deals, as opposed to buying LP stakes, according to a spokeswoman.

There are some commonly cited obstacles to the growth of credit secondaries. It is difficult for buyers to get familiar with the underlying assets in credit funds, unlike in private equity, where they often have had exposure before. Sizing up debt portfolios can require document-heavy due diligence, which is not necessarily worth it for on average sub-equity returns.

Still, from 2019 credit secondaries began to populate the pages of Secondaries Investor. In March that year, Pantheon emerged as lead backer of a GP-led process on Avenue Capital Group’s 2011-vintage Europe Special Situations Fund II, a deal worth as much as $450 million.  The following June, Neuberger Berman backed a continuation fund formed by the remaining NAV of two pre-crisis Bain Capital credit funds.

One debt secondaries head described the entrant of big new buyers as a “net-positive” for everyone in the market: “Some people quote $10 billion of transaction volume, some $15 billion [a year]. Whatever the number, the dedicated capital on the other side was a fraction of that. Those two have to balance for the market to thrive,” that person said.

Another pointed to the fact that debt secondaries can encompass everything from portfolios of stakes and GP-led deals to transactions that require the buyer to take direct balance sheet exposure, such as buying portfolios of underlying loans. There are enough niches so that buyers do not have to worry about treading on each other’s toes.

“Apollo has that skillset to be able to take on direct holdings and clean up, wind down and extend portfolios,” said a senior managing director on the buy-side, though whether the market will be open to its advances is another question: “If you’re a direct lending sponsor, you have to decide if you want Apollo as the ultimate source of your capital… It’s not a slam dunk.”