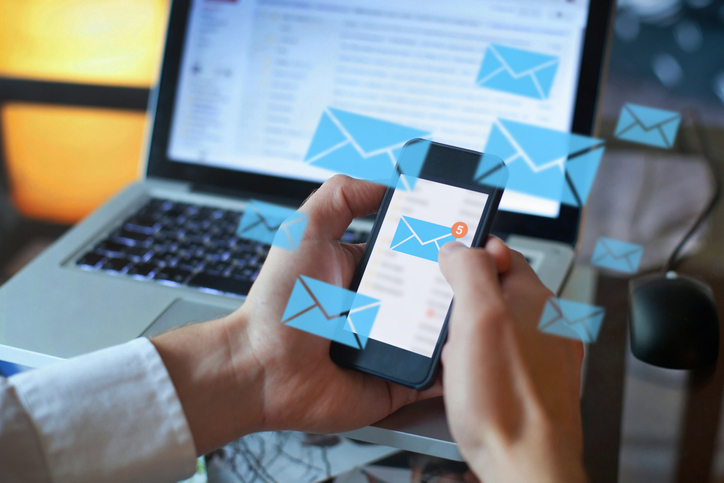 Over coffee in Mayfair last month, a visiting former head of private equity at one of the US’s biggest pension systems conveyed the sense of dread he felt when GPs get in touch with their investors about potential secondaries processes.

“When that email pops into your inbox, it’s the last thing you want to see,” the former head told Secondaries Investor. “The default option is often an automatic sell, which seems like a pretty short fuse to me.”

It’s unclear how common the ‘default sell’ option –in which LPs who do not respond within a given time period will automatically exit their fund stakes in exchange for liquidity – is in GP-led processes globally. Still, data released this month by Lazard shows that the vast majority of LPs are selling when faced with the option.

The adviser found that for GP-led processes that closed in the first half of the year, LPs sold their exposure approximately 90 percent of the time. A combination of record deployment and slower exit activity set the backdrop of dynamics between January and June, and it’s possible that a great many LPs are parting ways with their fund stakes for liquidity reasons.

But, it’s no secret that LPs are stretched and don’t have the time or resources to properly consider whether to sell or roll their exposure – the latter being an act many LPs see as an underwriting exercise in itself and something they are unable to process within a short period of time.

LPs in a given fund can be a divergent set of investors with varying motives. Consider the difference between a pension fund with straight fund exposure, and an insurance company with co-investment exposure to the assets. Or a fund of funds that must typically return capital to its own investors within a set time period and therefore needs liquidity at a specific time, versus a sovereign wealth fund that is less concerned about short-term liquidity. Add to the mix LPs who are themselves active secondaries buyers with dedicated secondaries investment teams that have a vested interest in seeing a GP-led process go ahead, and it becomes clear that having vastly divergent views in a fund’s LP base can be the norm.

As Adrian Millan, head of LP advisory at PJT Partners, outlined to us this week, there are at least five things LPs can do to help them decide whether a stake sale will be worth their while. One of those is understanding how a GP-led process can sometimes deliver higher pricing for one’s fund interest due to there being a greater volume of exposure for a buyer to acquire, rather than just a single line.

Of course, how each LP deals with GP-arranged liquidity processes are different. Every LP has their own set of criteria, their own strategic plan and their own allocation challenges, as David Atterbury, managing director at HarbourVest Partners, told affiliate title Private Equity International’s upcoming September secondaries special on alignment. Understanding how those divergent views will likely respond to an organised liquidity process is key to running a fair – and successful – process.