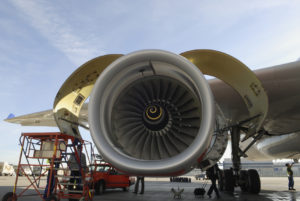 The State of Wisconsin Investment Board has sold its stake in 3i Eurofund III to Strategic Partners Fund VI, according to a UK regulatory notice.

The fund invested into minority and majority stakes in European mid-market companies such as Swiss transportation and logistics company SR Technics, according to its website. The fund has no remaining portfolio companies, according to a source familiar with the matter.

Wisconsin declined to disclose why it sold the 3i stake.

Strategic Partners bought the stake using capital from its Fund VI, which is currently in market. Fund VI had raised $1.5 billion toward its $3.5 billion target as of April. Formerly part of Credit Suisse, Strategic Partners was acquired by The Blackstone Group in August 2013. The firm declined to comment.

During its board meeting last month, Wisconsin revealed plans to sell a private equity portfolio that was valued at about $203 million as of 31 December 2013. The legacy portfolio includes 48 funds, although Wisconsin plans to exclude 14 funds managed by Brinson Partners from the sale.