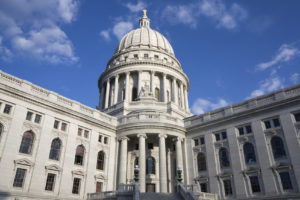 The State of Wisconsin Investment Board (SWIB) re-upped its commitment to Coller Capital funds during the London-based secondaries firm’s latest fundraise, according to 10 February board meeting documents.

The state pension fund committed $50 million to Coller International Partners VII (CIP VII), which closed on $7.2 billion on 31 December, as Secondaries Investor reported. CIP VII closed above its $6.5 billion hard-cap with a $650 million commitment from the firm itself.

Two partners at Coller have left the firm since the fundraising for CIP VII closed. In January, Tim Jones stepped down as chief executive for personal reasons and Ashley Johansen, a partner responsible for fundraising also left the firm.

As of 31 December, the SWIB private equity portfolio, excluding strategies such as co-investment, had a market value of $5.5 billion and delivered a 10.4 percent return for the calendar year, according to the documents.