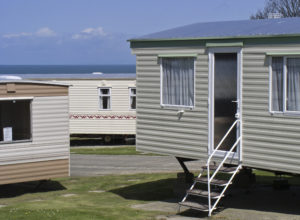 The State of Wisconsin Investment Board has sold its stake in Graphite Capital Partners VI, according to a UK regulatory notice.

Fund VI closed on £375 million in April 2003, according to PEI’s Research and Analytics division. Limited partners in the fund include the West Midlands Pension Fund and CenturyLink as well as fund of funds managers Nordea and Idinvest.

Fund VI is fully invested in more than 15 companies, eight of which are unrealised, including wholesale tyre company Micheldever Tyre Services and outsourced staffing company Aktrion which remain in Graphite’s portfolio, according to its website.

The sale marks Wisconsin’s fourth reported secondaries sale in three months. In July, Wisconsin sold its stakes in BC European Capital VII, Fund VII Top-up and 3i Eurofund III to The Blackstone Group’s Strategic Partners as well as its stake in Charterhouse Capital Partners’ CCP Fund IX to Adams Street Partners.  The sales are part of the $100 billion investment board’s plans to sell stakes in 34 private equity funds from a legacy portfolio. At the end of 2013, the portfolio was valued at about $203 million, including 14 additional funds managed by Brinson Partners that are excluded from the sale.

A spokesperson from Wisconsin did not return a request for comment by press time.