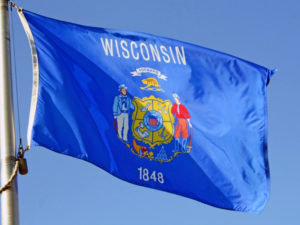 State of Wisconsin Investment Board is expanding its interests in existing commingled funds through the purchase of stakes in eight vehicles for $231 million, sister publication PERE has learned.

Madison, Wisconsin-based SWIB invested a total of $608 million in real estate from 8 June through 1 September. Of that capital, $231 million went to purchasing additional stakes in eight real estate funds, a spokeswoman for the pension told PERE.

The pension system managed $6.1 billion in real estate as of 31 July, with 71 percent of its portfolio in core, 15 percent in value-added and 13 percent in opportunistic holdings.

Real estate secondaries transaction volume hit $4 billion in the first half of 2017, driven by large transactions and an increase in dedicated dry powder during the first six months of the year, according to a report from Greenhill Cogent.

“The market is on track to meet or exceed the record $7.5 billion of real estate transaction volume in 2015,” Greenhill noted.

Other public pension plans that have acquired real estate fund stakes this year include California Public Employees’ Retirement System. In May the US’s largest public pension said it committed $75 million to consolidate its stake in CIM Urban Real Estate Fund, a vehicle to which it originally committed $125 million in December 2000, PERE previously reported.