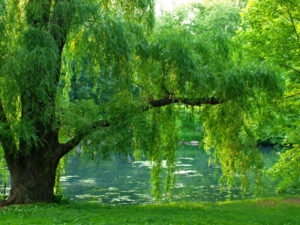 Willowridge Partners has launched Amberbrook Fund VII with a target of $450 million, according to a Securities and Exchange Commission filing.

The New York-based firm closed Amberbrook Fund VI in 2012 with $400 million, ahead of its $350 million target. It collected $300 million for its fifth fund.

Investors in the firm’s sixth fund included the Frey Foundation, the Indianapolis Museum of Art and the Community Foundation of Shreveport-Bossier, according to data from PEI’s Research and Analytics division.

Founded in 1995, Willowridge, which manages $900 million of committed capital, focuses on the purchase of interests in venture capital, buyout, mezzanine and other private equity funds. Most recently, it purchased a stake in Doughty Hanson III from Credit Suisse through its sixth fund.

The firm has three partners, including founder Jerrold Newman. Earlier this year, partner Michael Bego left the firm in March after 10 years. He’s still in his non-compete non-solicitation period, according to his LinkedIn account.