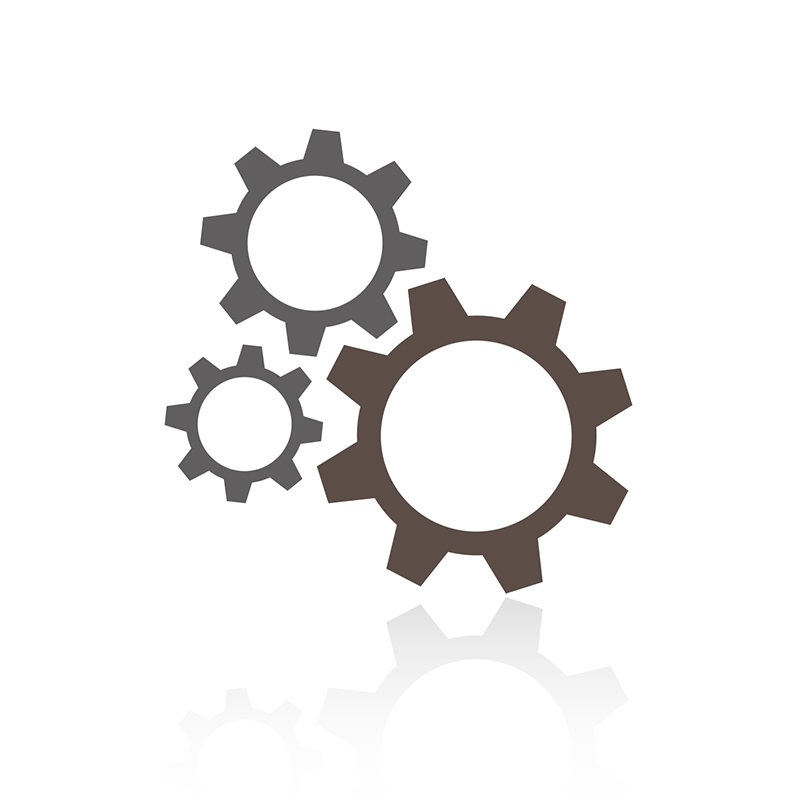 Our colleagues at Private Equity International this week published the latest PEI 300 – an exclusive ranking of the biggest fundraisers over a trailing five-year period.

The list does not count secondaries capital, though the way things are going it may soon have to. Of the 20 largest firms in this year’s ranking, three have added secondaries capabilities in the past year and two are actively exploring the strategy. This is in addition to the three top 20 members that are already established secondaries investors.

In April, top-ranked Blackstone said its Strategic Partners unit was returning to market with its ninth secondaries fund, having raised $11.1 billion for the strategy in 2019. The New York-headquartered firm is also in market with a vehicle dedicated to GP-led processes, targeting as much as $2 billion. KKR, which ranked second, said in May it was trying to determine if it makes more sense to build a dedicated secondaries unit or buy an existing franchise.

In May last year, Secondaries Investor reported that CVC Capital Partners, which ranked third, had been in talks with potential candidates about building a secondaries unit. In December, AlpInvest Partners, a subsidiary of The Carlyle Group (in fourth place), held a $9 billion final close for its seventh secondaries programme after barely a year in market. Meanwhile, eighth-ranked TPG is in market with its debut secondaries fund, Neuberger Berman Private Equity is targeting $3 billion for the strategy, and Apollo Global Management and Ares Management have recently launched credit secondaries offerings, the former vowing to be become a “category killer” in the market.

Equally bullish is Yann Robard, founder of Whitehorse Liquidity Partners. “I believe that the secondary market has the potential to grow to $1 trillion or more in annual volume by 2030,” he told Secondaries Investor.

The growth of the secondaries market is a function of the maturation of the primary market. Growing numbers of funds are coming to the end of their lives with remaining net asset value, and LPs appreciate having an option to stick with those funds or exit. At the same time, sponsors are increasingly opting to hold on to top-performing assets and are employing GP-led processes to do it. There are marquee businesses that today can only be accessed with secondary capital.

Listed asset managers often face pressure to grow their fee-earning assets under management, with Wall Street analysts favouring a steady stream of management fees over sometimes spectacular but less predictable multiple expansion. Secondaries funds allow them to grow AUM, put money in the ground and turn on the fee taps at speed.