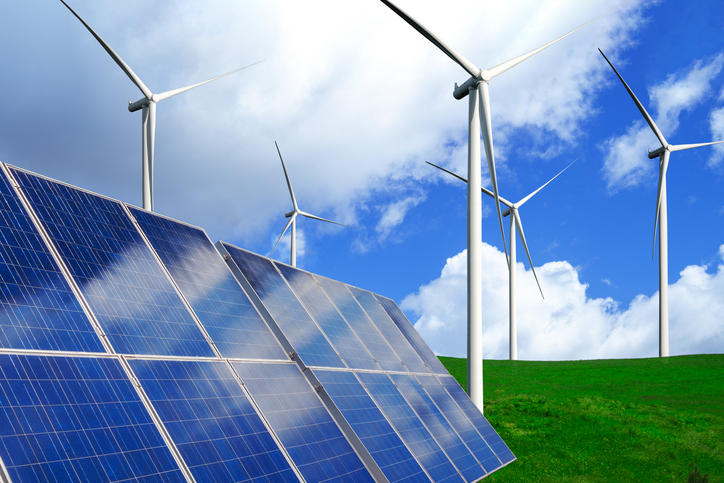 According to Elm’s managing partner Etienne Deshormes, the wind farms were acquired for around €210 million from funds managed by TTR. Instead of the acquiring vehicle being a fund with a fixed term, as is the case in a typical GP-led deal, Hexagon is structured as an evergreen independent power producer.

Unlike a continuation fund, Hexagon can continue to make new investments as long as its investors approve. The IPP also offers periodic opportunities to take liquidity. From the off, some backed the deal with a view to getting liquidity after a certain period.

These structures are well suited to the infrastructure sector, where investors take a long-term view, Deshormes said. Once operational, infrastructure projects can generate an indefinite, regular return, thereby negating the need for vehicles with fixed lives.

Amundi Energy Transition, Banque des Territoires, Generali Global Infrastructure and Mirova were among the other backers, according to a statement outlining the deal.

There was no rollover from selling funds, which were mature in vintage, and LPs were offered par pricing for their holdings off an undisclosed reference date.

What struck us was the fact that secondaries funds participated in the competitive process but ultimately did not move ahead. This was due to the complexity of the deal – both in terms of market expertise and regulatory knowledge required – and because of the intention that Hexagon would make new direct investments.

These are issues specific to this deal. But they also lead us to ask whether GP-led transactions involving evergreen fund structures can scale to become a meaningful part of deal volume.

With the exception of non-traditional purchasers, such as sovereign wealth funds and pension plans, most secondaries buyers invest from closed-end funds, meaning they need to deliver cash back to their own LPs within a set amount of time. Evergreen structures make it harder for such buyers to get comfortable with a deal, particularly when the assets are in highly specialised sectors such as renewable energy.

“Evergreen deals would only make sense for investors who aren’t investing out of a fund,” said one senior London-based secondaries buyer.

The volume of infrastructure secondaries transactions involving fund stakes dropped 40 percent last year to around $2 billion, according to intermediary Setter Capital’s latest volume report. For now, dealflow in the asset class remains lumpy and for specialised players with long-term views. It will take a shift in resources and even capital type for traditional secondaries buyers to get comfortable with evergreen deals.