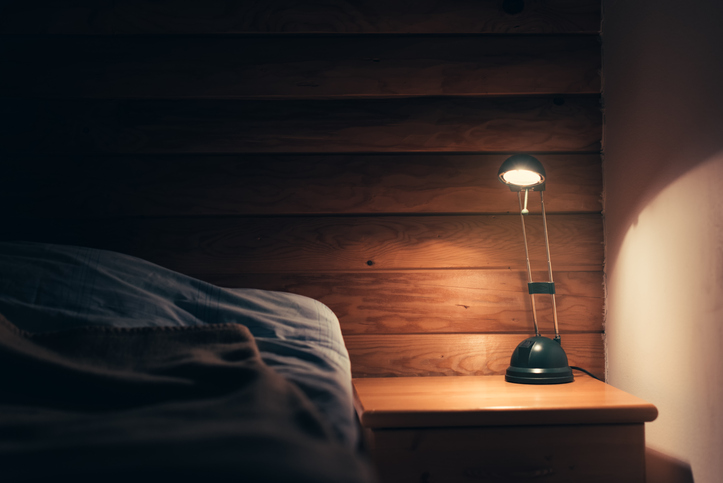 By Secondaries Investor’s count, at least four new firms have entered the secondaries advisory market this year, including US giant Guggenheim Securities and high-profile start-up Aviditi Advisors. But in the words of one market source, there’s only one whose entrance is keeping incumbent advisors up at night: Goldman Sachs.

Goldman has the potential to make a serious dent in other advisors’ books. The investment banking giant arguably boasts some of the best industry research, M&A expertise and access to alternative sources of capital that Wall Street has to offer. At the end of the day, Goldman is, well, Goldman.

Now the bank’s financial sponsors M&A group, run out of 200 West Street by David Kamo, has hired a secondaries expert from Lazard. Alex Mejia will help expand the unit’s reach as the secondaries market shifts increasingly closer to the M&A world. He is set to start in May, as sister title Buyouts reported last week.

It is understood that Goldman’s advisory focus will initially be on single- or double-asset deals – a market that has boomed during the pandemic as GPs’ hold periods have been pushed out. But Goldman’s Vintage secondaries investment team – run by global head Harold Hope out of the same West Street location – is also a major buyer in this same market. Its backing of the single-asset restructuring of Hightower Advisors, held in Thomas H Lee Partners’ 2015-vintage fund, is a recent testament to this.

This isn’t the first time Goldman has advised on a deal in the secondaries world, of course. In July, Secondaries Investor reported that the bank had intermediated a preferred equity financing facility on UK buyout manager Exponent Private Equity‘s third fund from 17Capital.

Secondaries Investor understands that in addition to Chinese walls to mitigate conflicts of interest between its investment and advisory units, Goldman the advisor will always have a third-party co-advisor on a deal to work solely with Goldman the investor, should the Vintage team be interested in looking at the deal.

If the TH Lee transaction is anything to go by, this set-up can work. Both Goldman and Evercore advised on the deal, and the transaction was backed by Neuberger Berman and Coller Capital in addition to the Vintage team. Advisors sometimes like to remain discreet about their involvement in a deal in press statements about the close of a transaction, something Goldman and Evercore clearly chose to do in the case of TH Lee (press release here).

Goldman will be hoping that its market-leading standing in the M&A world will convince GPs that paying fees to two co-advisors on a single deal will be worth their while if it can avert any perceived or actual conflicts of interest. In TH Lee’s case, the client appears to have been convinced. Incumbent advisors will be hoping there aren’t too many more.