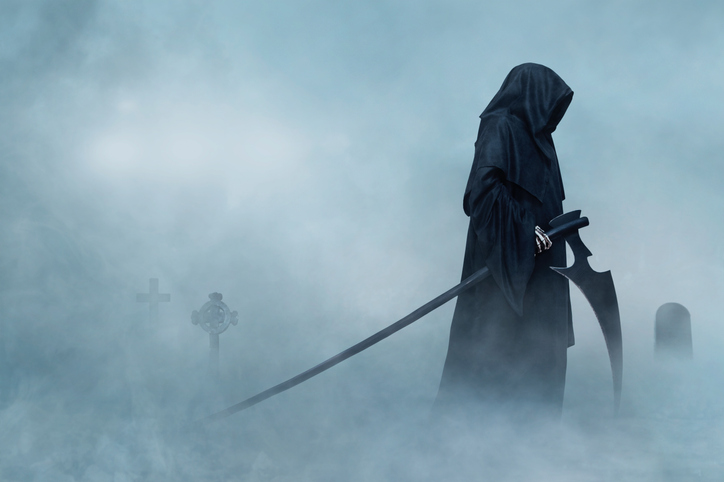 ‘Win-win-win’. Those are the three little words that proponents of GP-led deals always cite as the crucial elements for a successful transaction, referring to such deals making financial sense for sellers, buyers and fund managers.

If recent proposals to change the way carried interest is taxed are brought into law in the US, one of those “wins” could be under the microscope more than the others, as our colleagues at Private Funds CFO reported last week following a panel discussion at PEI Media’s COO & CFOs Fall Forum.

For the secondaries industry, one of the key issues appears to be around increasing the timeframe within which a fund must sell its assets in order for any carried interest generated to be taxed as a capital gain, rather than as income, to five years from the current three. Another key issue centres around ensuring a fund has ‘substantially’ deployed all its capital (the exact definition of ‘substantially’ in this context is unclear).

The crux of this logic is that a five-year holding period in theory would equate to around eight or nine years in practice, given that a typical private equity fund takes several years to invest its capital and that assets aren’t all bought on day one. The bill requires that “substantially all” the assets of the fund be acquired over five years for carried interest to get capital gains tax rates.

Under some of the proposed changes by the House of Representatives’ Ways and Means Committee, a GP considering a continuation fund in year eight of a fund’s life could be deterred from running such a process. This is because any carried interest gained via the transaction – regardless of whether that carry is taken as cash or is rolled into the continuation vehicle – could be taxed at the higher income rate.

What’s more, capital for any ‘substantial’ follow-on investments in a continuation fund deal may have to be invested before the carry clock on the continuation vehicle itself starts.

“That could bring all sorts of conflicts on the part of the sponsor,” Rafael Kariyev, a tax partner at Debevoise & Plimpton, tells Secondaries Investor. He says GPs may not want to deploy follow-on capital at their disposal in continuation vehicles, as its exercise could add an additional five years at least to the continuation fund’s carry clock: “Obviously, GPs should do is what is best for the fund, but you can’t ignore that this would create unavoidable conflicts for the sponsor.”

So, if the proposals become law next week, will we see bars in Manhattan’s Midtown district filled with secondaries industry execs singing Auld Lang Syne in a teary embrace? Probably not, for at least three reasons.

First, continuation funds are a global phenomenon, with plenty of prominent deals having closed in Europe and Asia-Pacific. Even if changes to the way carried interest is taxed were brought into law in the US, deals done in other markets wouldn’t necessarily be subject to the same carry tax regulations.

Second, GPs will simply have to decide whether they’re happy to pay a higher tax rate on their carried interest when it comes to proceeding with a process or not. If they are exercising their fiduciary duty to LPs, they should be guided by whether moving assets into a continuation fund will benefit and give optionality to their investors, rather than by whether it will benefit their personal tax treatment.

Third, it’s unclear how the US Internal Revenue Service would interpret provisions of the bill in any new regulations. It is possible, for example, that it would take a more relaxed view of the ‘substantially all’ requirement.

Longer hold periods could even spur secondaries sales while LPs seek liquidity themselves, as one buyside veteran pointed out to us this week.

As always, the devil will be in the details, and there are still many elements of the proposals to iron out. But, by and large, the proposals won’t kill the continuation fund market. They’ll simply sort the managers that have their LPs’ best interests at heart from those that don’t – and that can only be a good thing for this market.