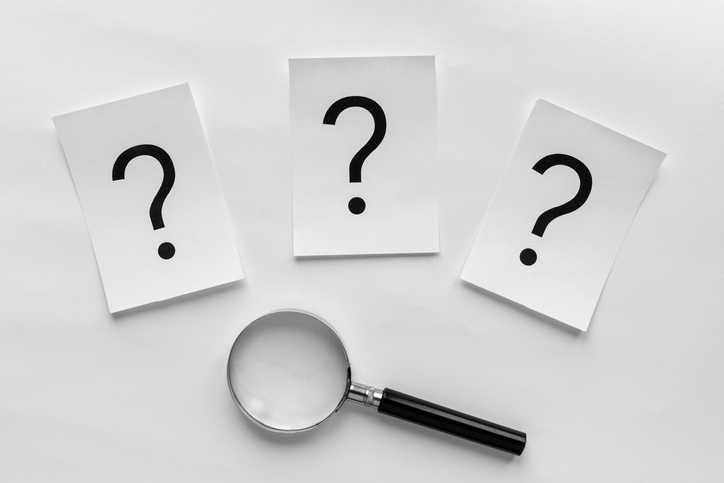 Ardian last month closed one of the largest private equity programmes ever with its $19 billion haul for ASF VIII.

Secondaries Investor data and UK regulatory filings shed light on the identities of Ardian’s investors and what has changed since the $14 billion ASF VII secondaries programme held its final close in 2016.

The California State Teachers’ Retirement System is a first-time Ardian co-investor, committing $250 million in addition to a $500 million blind pool cheque, according to the pension’s website. CalSTRS’ first commitment to an Ardian secondaries fund was $250 million to ASF VII.

“Secondaries are perfect for the portfolio [of AFPs] – frequent cashflows, a less volatile performance and they allow them to deploy large amounts of money,” an alternatives director at a large Chilean pension fund told Private Equity International in December.

Among the Asian public pensions to invest in ASF VIII is the 140 billion Malaysian ringgit ($32.9 billion; €29.3 billion) Kumpulan Wang Persaraan, which invests on behalf of Malaysia’s public employees, and Korea Post Savings Bureau, which represents South Korea’s postal workers, according to UK filings.

Among the corporate schemes to invest are Bell Atlantic Master Trust, which invests on behalf of the employees of telecoms company Verizon, and the pension fund of the AARP, an interest group that represents older Americans, according to UK filings.

US insurers include Newport Beach-based Pacific Life Insurance Company, which has $171 billion in assets, and Rhode Island’s FM Global, according to UK filings.

Skandia Mutual, which has more than €4 billion in private equity assets, and Switzerland’s Suva are among the European insurance companies to have committed to ASF VIII, the public filings show.

ASF VIII enjoys support from foundations and endowments including the University of Houston System, which committed $7.5 million, according to Secondaries Investor data.

The Kansas University Endowment Association, Singapore Management University and the University of Alberta, which invested in the 2014-vintage ASF VI, are among the other universities invested.

Foundations include the Rothschild Foundation, which supports the arts and heritage in the UK, the Fondation Lucie et André Chagnon, a C$1.9 billion ($1.4 billion; €1.2 billion) Canada-headquartered non-profit focused on combating poverty, and civil-rights-focused Morton K and J Blaustein Foundation.