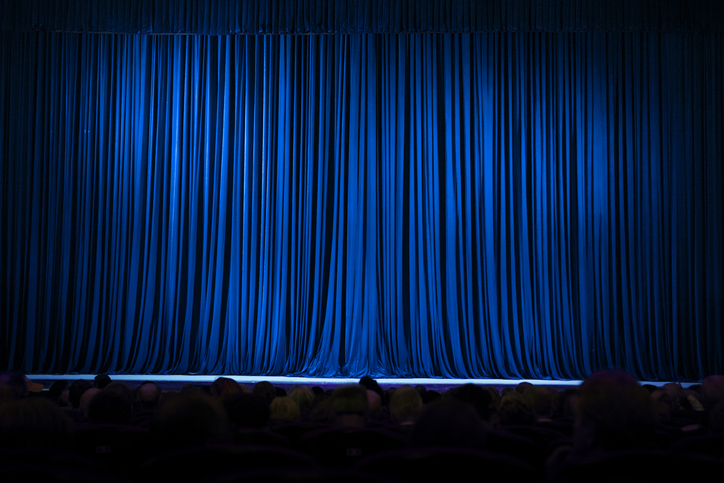 Secondaries professionals are well represented on sister publication Private Equity International‘s Future 40, unveiled on Friday. The ranking lays out 40 individuals under the age of 40 set to shape the future of private equity.

Among those included is David Fox, who over 13 years with Blackstone Strategic Partners has risen to become a managing director. Described as “thoughtful, diligent and creative”, he spent three years in London overseeing the secondaries giant’s European business before returning to New York in 2014.

He is joined by Abraham Tiamiyu, who two years ago was charged with leading the expansion of pension fund APG‘s secondaries business. The New York-based principal, who has also worked for Pomona Capital, has invested €8 billion across 30 private equity funds since joining APG Asset Management in 2013.

Preferred equity also makes a mark on the list with the inclusion of 17Capital managing director Fokke Lucas. His track record of sourcing and executing often off-market transactions in Europe and the US, his creativity when it comes to structuring and his fundraising prowess have earned him the respect of his peers.

Secondaries lawyers are represented on the list by Steven Klar, New York-based partner at Simpson, Thacher & Bartlett, and James Wood, a Sydney-based partner with Hogan Lovells.

A secondaries fundraiser also makes it on to the list in the form of Ardian‘s Etienne Arnould, who has worked on the firm’s massive ASF VIII fundraise, among others.

Special mentions go to Gaël Le Clec’h, head of private equity at CNP Assurances, who deploys €500 million a year in funds, secondaries and co-investments, and investment officer Derek Kong of Los Angeles County Employee Retirement Association, who was part of the a team that helped drive the expansion of the pension’s secondaries coverage.

The full list can be found here. Last year’s ranking can be accessed here.