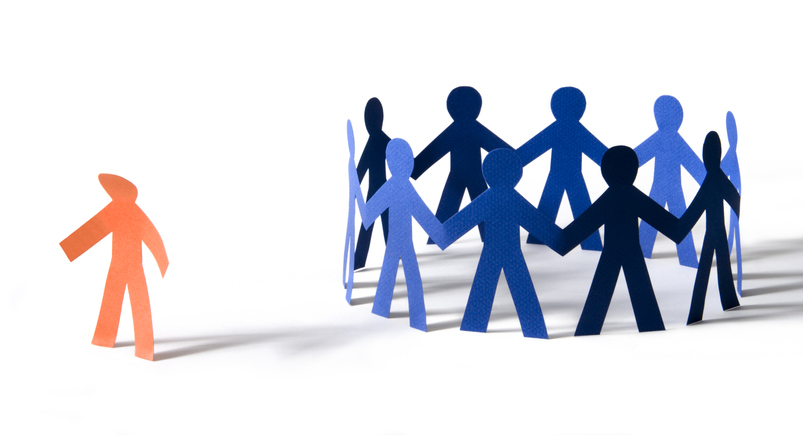 In recent weeks, we’ve seen two examples of an unusual phenomenon: GP-led deals with minimal or no secondaries capital. On Tuesday, Blackstone said it had recapitalised Netherlands-headquartered logistics giant Mileway in a deal that valued the business at €21 billion, which it called the “largest private real estate transaction ever”. LPs were given the option to retain their holdings, increase their positions or exit for cash, with a “large majority” choosing to stick around, per a statement.

Blackstone’s deal follows in the footsteps of its €14 billion process in October 2020 involving life sciences real estate business BioMed Realty. In that deal, Blackstone Real Estate Partners VIII and co-investors sold the business into a continuation fund largely backed by the same investors.

Secondaries Investor last week reported on a $3 billion deal in which Global Infrastructure Partners moved ports operator TIL Group into a continuation fund. The deal, advised on by Campbell Lutyens, was digested entirely by existing investors rolling with the same or enlarged positions, with no secondaries capital required.

The logic behind each of these deals is clear – the targets were viewed as winners in asset classes defined by long-term horizons. There could, however, also be a broader significance to the transactions, with the secondaries market having previously struggled to attract new sources of capital to digest all the single-asset deals that could be executed on. Secondaries funds are restricted by concentration limits and the number of institutional LPs that want to participate, either as a lead or syndicate investor, has remained limited.

As one senior European adviser tells us, going to existing investors first and using secondaries capital to plug any gaps transforms the process from a deal into a fundraise – a mode of investment that LPs are far more comfortable with. “You need to deal with the institutional market like the institutional market wants to be dealt with,” the adviser notes, “rather than pushing it into doing a secondary.”

So, is a fund restructuring process that doesn’t involve secondaries capital a secondaries process? For the purposes of measuring secondaries industry deal volume, this is a valid question – at €21 billion, Blackstone’s Mileway process accounts for more than a third of 2020’s total secondaries deal volume, based on estimates by Greenhill.

In other ways, it matters little. The process provided the option of liquidity to existing Blackstone LPs while giving them the option to retain their exposure – all the hallmarks of what secondaries purports to provide. The only thing missing in this deal is that the usual secondaries intermediaries and buyers don’t appear to have been invited to the party.

In the short term, that may leave some secondaries market participants grumbling that existing investors are eating their dinner. In the long term, it’s a move in the right direction to make illiquid private markets more liquid – and that can only be a good thing.