Secondaries Investor
Home Commentary Editor's View What will the secondaries market look like in 2022? 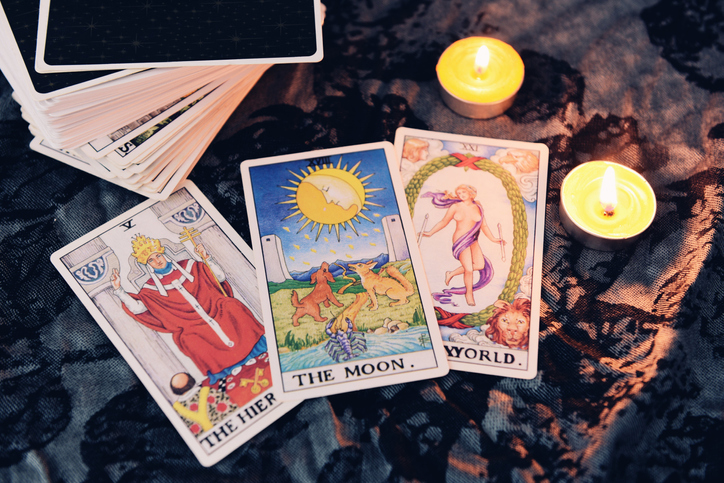 It has been a busy year on the Secondaries Investor desk. Usually, we’d wrap up the week opining on the latest market trend; for our last Friday Letter of the year, we thought we’d hand the mic over to you.

Here’s what our readers and key industry participants think will happen next year:

In 2022, GPs may come to realise that they can circumvent traditional secondaries capital by running processes of their own, according to Washington.

“I think we are going to continue to see sponsors thinking about disrupting the current paradigm and raising their own funds – their own standing capital to do these deals, rather than going out and doing a continuation fund,” Washington told Secondaries Investor. “If you look at how much capital is going into these and how compelling they are, you can imagine why some sponsors would say, ‘You know what? Why not go out to our own investors and raise a vehicle that can do these?’”

The private equity market is going through a period of undercapitalisation – something that will be addressed towards the end of next year, according to the Canadian market veteran.

“Private equity is a victim of its own success. Unrealised [value] has gone up, GPs are coming back quicker. You’ve got LPs that are overallocated and everybody’s coming back to market. That is going to create a very challenging 2022 fundraising for GPs,” Robard said.

“Starting end of 2022 and 2023, people are going to find ways to be able to commit more capital to private capital, and that will reduce that period of undercapitalisation,” he added.

There will be increasing use of minority sales to validate valuation in GP-Led processes, according to Huda.

“This has been used in a number of instances where there is a significant disconnect between the carrying value the sponsor’s reporting and the intrinsic value of the asset under a traditional sale,” she said.

While this can be a useful way in which to establish price and ensure a fair value for existing investors, some buyers who prefer to set price themselves are hesitant.

“In these transactions in particular, the lines between a secondary and co-investment are blurred, and investors tend to consider these opportunities out of both pools,” Huda said.

“I think easily in the next five years this market is $250 billion, which is pretty low number compared to what some other people are predicting,” Lodge told Secondaries Investor.

Lodge expects to see continued evolution in the GP-led market, including new transaction types. “You’ve seen some GPs who have done multiple of these single asset deals… Do those somehow get combined into one fund structure over time?”

Reid of Moelis expects to see different types of investors back and even lead continuation fund deals, including private equity funds and direct investors. “With the influx of diverse capital, continuation funds involving a variety of other asset types – core infrastructure, sustainable, fintech and credit – will become more common,” he added, with that influx helping drive the creation of new transaction structures and terms for non-PE assets.

Roddick of advisory shop Ely Place also envisages a continued push beyond private equity secondaries into asset classes such as debt, preferred equity and NAV-based lending. The growth of venture capital will also have positive implications for the market.

“We would expect to see more tech secondary transactions,” he said. “We anticipate some sellers may want to take advantage of the available liquidity to lock in the TVPI when otherwise liquidity may be a few years off. The current pool of buyers for venture is a relatively small subset, but we expect this to grow in 2022.”

“It is possible that expiring SPACs will turn their focus to the large cap continuation vehicle market. They will be particularly competitive for high-growth single asset deals,” he added.

In 2022, the supply of concentrated continuation fund transactions will double and to meet this demand for liquidity, Shamsi said.

“I would expect to see at least half a dozen established asset managers enter the secondary market as buyers.”

Bego expects secondaries volume to start 2022 with a bang, ramping towards $140 billion.

“At the same time, I believe the odds are high that an interest rate hike will fuel a 10-20 percent market correction that will chill the market,” he cautioned. “I expect buyouts shops to start to participate in GP-led deals, likely making up 5-10 percent of deal volume as an early start.”