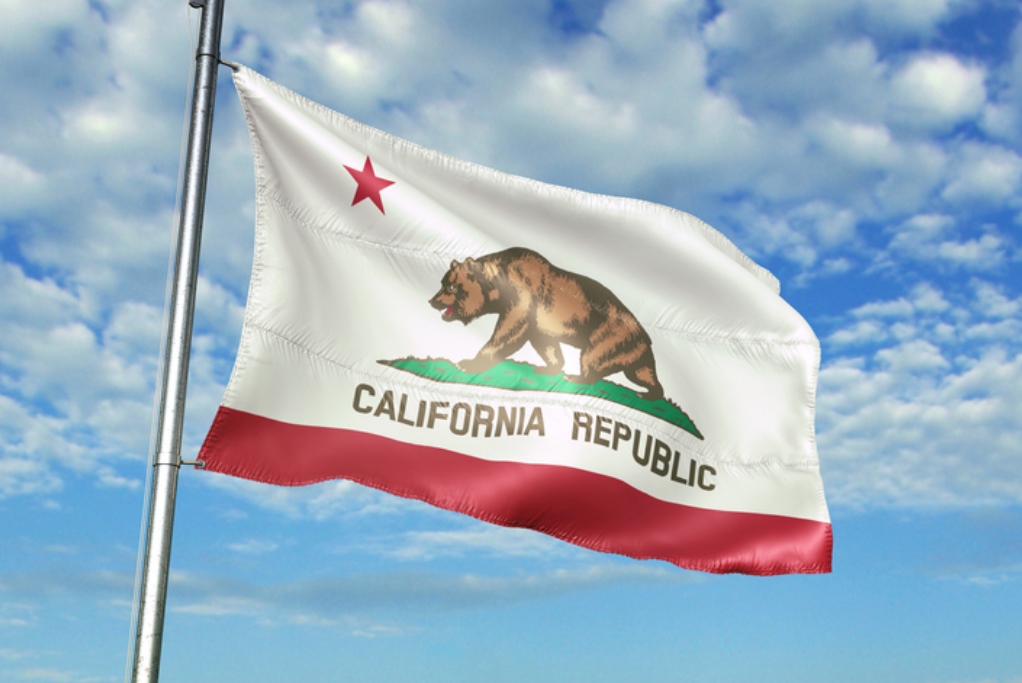 Last week, Bloomberg reported that the California Public Employees’ Retirement System had sold a multi-billion PE portfolio at a double-digit discount to net asset value to buyers including Lexington Partners and Glendower Capital.

The report came in the footsteps of Secondaries Investor‘s and affiliate title Buyouts‘ reporting earlier this year that the US’s largest public pension was selling a $6 billion portfolio and that Lexington was lined up as a buyer.

That the portfolio traded at as much as a 10 percent discount is partially significant. Pricing for buyout stakes has trended around a 5 percent discount to NAV over the past five years, with a 3 percent discount on average last year, according to data from Jefferies, which is understood to have advised CalPERS on its sale.

The $6 billion figure is understood to refer to purchase price plus unfunded commitments.

Secondaries Investor also understands that Lexington, which used its latest LCP X fund to back the deal, offered some of its LPs to co-invest in the transaction outside of the main fund structure via a special purpose co-investment vehicle.

It would be tempting to draw some sort of pithy conclusion about what a multi-billion portfolio trading at a large discount says about the outlook for the private equity industry, but that would overlook some of this transaction’s nuances. For starters, the portfolio is understood to have been subject to mosaic pricing in which multiple buyers bid on different parts of a given portfolio. This can maximise price for certain segments of the portfolio without bringing down overall pricing.

As Raphael Haas, chief executive of advisory firm Melting Point Solutions, told us in 2019: requesting that auction participants focus on assets that they want to purchase rather than forcing a portfolio-sale leads to not only price maximisation for the seller, but broader buyer participation and an increased likelihood of a transaction being consummated.

So, mosaic pricing, while undoubtedly more work for the intermediary who must deal with multiple transactions and multiple buyers, as well as adding an element of risk to deal execution, may turn out to be better for the seller.

Here are two observations from the transaction. One: the buyers have been able to be hyper-selective and could cherry pick the lines they wanted – something they wouldn’t necessarily have been able to do a year ago. That suggests that power may be shifting back into buyers’ hands. Two: for CalPERS, the sale allowed the pension to act on its new asset allocation and capitalise on market opportunities, chief investment officer Nicole Musicco told Secondaries Investor.

“It tells us that stuff is clearing,” says one of the buyers in the transaction, when asked what he thought the deal said about the state of the market in 2022.

At a time of public market declines and an economic environment that many of today’s investment professionals have never experienced, CalPERS’ sale shows the secondaries market is fulfilling its role as a liquidity provider to institutional investors – and in an efficient manner to boot.

– Rod James contributed to this article.