Secondaries Investor
Home News & Analysis What does it actually mean to ‘lead’ a deal? 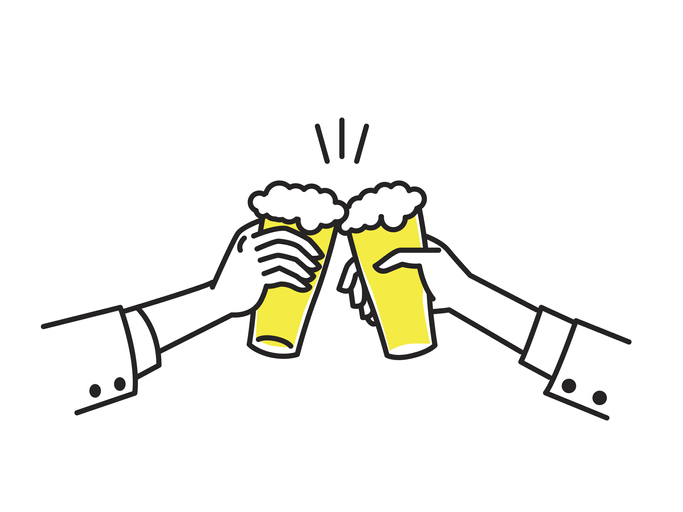 In a recent major GP-led process – Accel-KKR‘s $1.8 billion continuation fund on multiple assets – it emerged that a US public pension fund was one of the co-lead investors.

Los Angeles County Employees’ Retirement Association, which has been ramping up its secondaries investment capabilities over the years, joined Goldman Sachs, GIC, LGT Private Capital and Portfolio Advisors in the deal, which gave LPs in Accel-KKR’s 2013-vintage fourth fund the option to cash out of their interests in the seven assets or roll their interests into the continuation fund.

You can read more here about the desire on the part of some big US public plans to take more direct roles in investment management.

What exactly does it mean to lead a deal and why is it so important to some buyers? Common knowledge dictates that leading a deal means you’ve been responsible for structuring and negotiating a transaction. It also likely means you get the ticket size you want – ie, a bigger one – because you’re the one making the terms as opposed to taking them.

Because of this, saying you led a deal can be beneficial for marketing purposes: a GP with a demonstrable track record of having structured and negotiated terms can stand out from the pack. This can come in rather handy on the fundraising trail at a time when LPs are wondering what differentiates one secondaries fund from another.

But apart from a potentially larger ticket size and bragging rights, there’s evidence the market is getting to a point where being able to say you’ve led a deal counts for little else. Anecdotally, Secondaries Investor has heard that lead buyers, especially in single-asset transactions, have started backing deals at significantly smaller proportions than they have in the past as lead investors. In other words, concentration and deployment limits mean they’re still willing to do the majority of the legwork, just for a smaller bite of the cherry.

Let’s be frank: buyers love being able to say they were a lead on a deal and will sometimes go to great lengths to ensure the market knows this. In a GP-led deal that Secondaries Investor reported on several years ago, we fondly remember having to manage a delicate situation in which one of the buyers claimed to us, off the record, that they co-led the deal, while other parties to the transaction claimed, also off the record, that this wasn’t the case.

Secondaries Investor has also been told by multiple sources about one major buyer who is notorious for limping in to a deal at the last minute with a large cheque, contingent upon being named a “co-lead” in any press release about the transaction.

Upsized ticket sizes and improved marketing materials aside, a true deal lead is someone who, in addition to structuring a deal, tries to understand the counterparty and how to bridge any gaps preventing a transaction from being consummated. They really try to understand the asset or assets, what’s motivating the GP, where potential pitfalls lie and how to bridge potential gaps, says a Europe-based adviser. It could be a promise to consider a commitment to the GP’s next fund as a show of good faith, asking relevant questions about risks to a GP’s portfolio, or something as little as bothering to go for a beer with the manager after a site visit to get to know them better.

“They provide the glue that helps a deal over the line – and that’s sometimes more than just capital,” the adviser says.

At a time when secondaries funds are increasingly striving to show how they’re differentiated, being able to prove you are a true deal lead is going to become more important than ever.