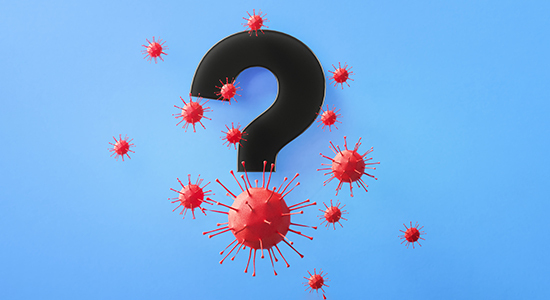 How have LPs been responding to liquidity offerings this year? Has the drop in M&A activity created dealflow for GP-led processes? What do advisors know now that they wish they’d known at the start of the pandemic? These were some of the topics discussed by top advisory professionals during Kirkland & Ellis’s liquidity webinar this week, moderated by Secondaries Investor. 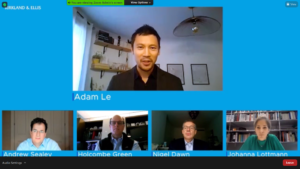 Here are three takeaways from the event:

Panellists had different takes on how market conditions this year have affected LPs’ attitudes towards selling their exposure in GP-led processes.

“We do not see a lot of minimum selling conditions in purchase agreements to get transactions done,” said Holcombe Green, global head of private capital advisory at Lazard. This is in part because many in the market have become used to large amounts of selling volume in these transactions, he added.

“On the other hand, we have seen selling moderate across the transactions we’ve done in 2020 relative to 2018 and 2019, and there are fewer LPs selling into these deals,” Green said, although in the deals Lazard has advised on this year a majority of LPs have still sold.

Johanna Lottmann, a managing director at PJT Partners, said many LPs were in fact looking to take advantage of liquidity offerings and de-risk returns.

“To the extent that the LPs are offered this liquidity which they can’t quite access through other means at the moment because distributions have dried up – we’re operating in a negative net distribution environment – the tendency might be more to take that distribution and not reinvest or go into the continuation fund.”

Trying to sell a bad asset in the secondaries market if it has failed in the M&A market is dangerous, said Andrew Sealey, chief executive of Campbell Lutyens. If there are specific reasons why a GP wants to explore a secondaries process – such as not having the capital or being unable to raise debt – there can be a rationale, particularly given the pandemic, why the secondaries market may be a viable alternative. But advisors must be wary, Sealey warned.

“I think one needs to be very cautious about transactions arising from failed auctions.”

Staff wellbeing is an important issue

The balance between jumping on deal opportunities and working out what’s actually going to transact is tricky. For Nigel Dawn, global head of private capital advisory at Evercore, had he known that many of the opportunities his team worked on in the second quarter would not happen, he would have told his staff to save calories, go home early and take their vacations.

“This is in the context of seeing my team working harder than they have in 15 years, and seeing emails sent out at 3, 4, 5 in the morning on a consistent basis,” Dawn said, discussing what he knows now that he would have loved to have known at the start of the pandemic.

“Now seeing the team working on fumes just because the market’s come back and we’re trying to execute so many deals in such a relatively short period of time… that’s what I would have liked to have known.”