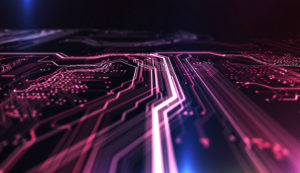 W Capital Partners, a direct secondaries specialist, is back in market with its fourth fund, nearly five years after raising its predecessor.

The New York-headquartered firm is seeking $750 million for W Capital Partners IV via two vehicles, according to a filing with the Securities and Exchange Commission.

Moelis & Company is acting as placement agent, according to the filing.

The predecessor, W Capital Partners III, held the final close on its $750 million target in 2013 after just over a year in market, according to PEI data.

W Capital purchases direct stakes in companies across sectors, with an average ticket size of $20 million to $100 million. The firm’s funds so far have invested solely in North America but do have a remit to invest in Europe, according to its website.

W Capital managing director Katie Stitch ranked 20th in Secondaries Investor‘s Young Guns of Secondaries list of the most impressive professionals in the industry under the age of 36.

W Capital has $1.58 billion in assets under management, according to PEI data.