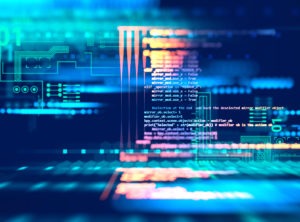 W Capital Partners, a direct secondaries specialist, is at least one-third of the way to the target on its latest flagship fund.

W Capital Partners IV has raised $251 million through two vehicles, according to filings with the Securities and Exchange Commission. The fund was first registered with the SEC in May last year.

Moelis & Company is listed as a placement agent. The fund has been backed by 32 investors.

Predecessor W Capital Partners III held the final close on its $750 million target in 2013 after just over one year in market, according to Secondaries Investor data.

W Capital makes investments of $20 million to $100 million in American and European businesses, according to its website.

Managing director Katie Stitch ranked 20th in Secondaries Investor‘s Young Guns of Secondaries 2017 list of the most impressive professionals in the industry under the age of 35.

W Capital did not return a request for comment by press time.