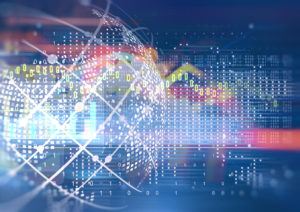 Vintage Investment Partners, an Israel-based investment firm, has held the final close on its fourth secondaries fund above target.

The Israel-headquartered firm amassed $215 million for Vintage Investments X, beating its $175 million target, according to a statement.

“Vintage believes that general partners and technology company [chief executives] should expect genuine added value from secondaries investors as a pre-requisite for access to their venture funds and companies”, Ehud Hai, partner and chief technology officer at Vintage, said in the statement.

Vintage X was backed by US, Canadian and Israeli financial institutions, university endowments, foundations and family offices. Most investors in the fund are existing LPs in the firm’s previous funds, according to the statement.

The fund will purchase LP stakes in Israeli, European and US venture and growth equity funds. The firm will also make direct secondaries purchases through acquiring shares in private technology companies from entrepreneurs, former employees and angels.

Fund X’s predecessor is a 2013-vintage that raised $161 million, beating its $150 million target, according to PEI data, which shows San Francisco-headquartered Jim Joseph Foundation as an investor in the fund.

Average high bids for stakes in venture capital funds were 82 percent of net asset value in the first half of this year, the lowest among all strategies, according to a July report by Greenhill Cogent.

Vintage Investment Partners has around $1.5 billion under management and employs 27 professionals.