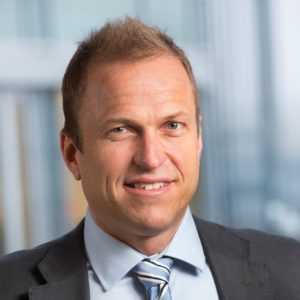 Verdane, a Northern European tech specialist, has brought on Erik Osmundsen as a partner with the firm.

Osmundsen, who will be based in the firm’s Oslo headquarters, comes most recently from Norsk Gjenvinning, a Scandinavian supplier of waste management and recycling services, where he served as chief executive, according to a statement. During his previous tenure, Osmundsen oversaw the Nordic expansion of the company’s sustainable recycling and waste treatment operations.

This hire represents a continued strategic interest in sustainability, coming on the heels of the March hire of Axel Elmqvist as sustainability lead for Verdane Elevate, the firm’s specialised team of in-house operational experts, according to the statement. Verdane first invested in cleantech more than 10 years ago, the statement noted.

“Verdane has invested behind sustainability as an important driver of growth and innovation for over a decade, and believes that the universe of companies will continue to grow fast,” said Bjarne Lie, co-founder and managing partner at Verdane. “With Erik on board, we will further strengthen our position as a leading growth investor in this area.”

These ESG-focused hires follow a larger filling out of the team. Verdane hired a spate of associates and analysts in September, as Secondaries Investor reported.

Traditional LP secondaries funds, which some have said face challenges in implementing ESG measures, have been making progress on this front, as Secondaries Investor explored in February.

The firm is investing across the Nordics and Germany from Edda II and its SKr 6 billion ($711 million; €592 million) Verdane Capital X fund.